David Harty’s contributions to amateur wrestling in three areas (participant, coach, administrator) more than qualifies him for induction into the Iowa Wrestling Hall of Fame.

Dave is a graduate of Iowa Falls High School and earned his B.S. degree from Iowa State University in Physical Education and Science.

Cecil Mott was Dave’s wrestling coach at Iowa Falls High School. He was a four-year lettermen in wrestling and finished third in the  state single class tournament in 1953. Dave enrolled at Iowa State in the fall of 1953 and began his college wrestling career under Dr. Harold Nichols. He was a two year lettermen and was runner-up in the Big Seven meet.

Dave Harty has been and still is very active in the field of amateur wrestling; as a wrestler-coach-mat official-and an administrator. He coached for 13 years-two years at Postville and 11 years at Eagle Grove. He had several state champions and place winners having finished in the top 10 team placings 12 of 13 years. His dual meet record was 120 wins, 38 losses, and 2 ties.

Dave officiated actively for 21 years, working national tournaments and dual meets at the university and college level. He was the IPTV color commentator 10 years for the college wrestling series.

Our inductee retired from coaching in 1970 at which time he was appointed Assistant Executive Director of the Iowa High School Athletic Association and in this capacity is in charge of the state wrestling program which includes organizing and conducting the state high school tournament. 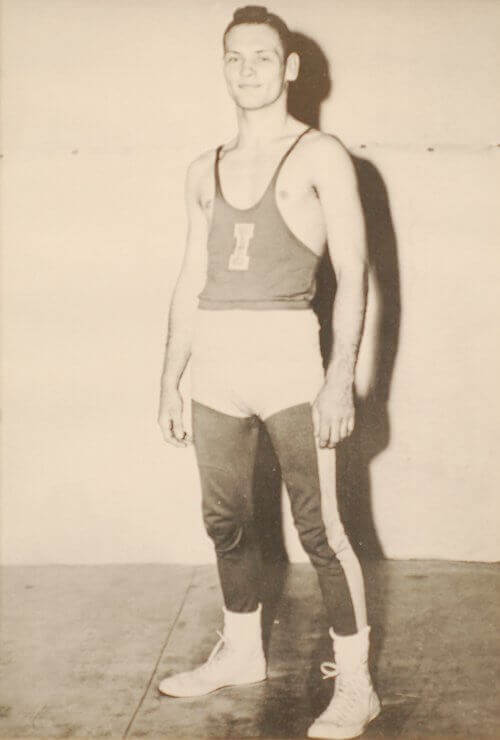 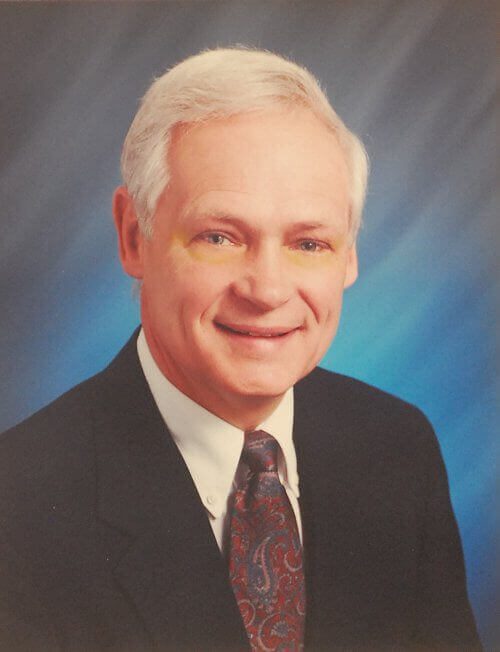