Larry is from Des Moines and started hes wrestling career at Lincoln High School. He qualified for the state tournament three years with a first place finish in the districts, and winning the state championship at 138 pounds his senior year. His high school record was 55-7-2 and he also lettered in football and tennis.

Next came a career at Iowa State. He won two Big Eight Championships and three NCAA championships with a college record of 51-4-1. Larry was also named by the Iowa AAU as the state’s outstanding athlete in 1961.

After graduation from Iowa State, Larry was commissioned 2nd Lieutenant in the U.S. Marine Corps and served for three years.

Larry started his coaching career at Jesup and in 1971 was named the wrestling coach at his alma mater-Lincoln High School in Des Moines. He held this position until 1982. 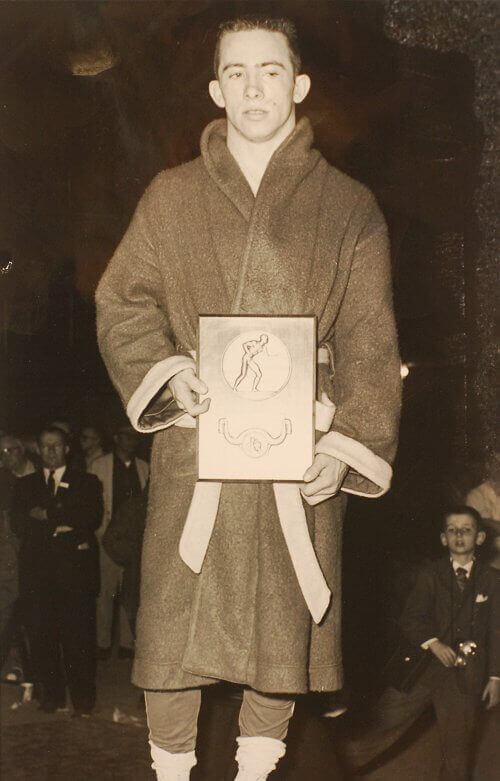 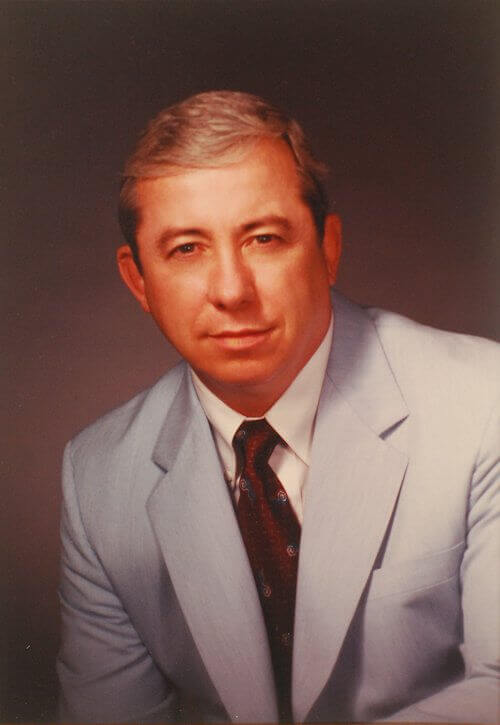