Lloyd Appleton’s wrestling record, both as a participant and as a coach, discloses many honors and distinctions earned by him.

As a wrestler for Cornell College, he had the unique distinction of being undefeated in four years of dual meet wrestling competition.

In the year 1928, Appleton won titles in the Midwest and National AAU Championships at 158 pounds. In the same year he was a member of the American Olympic Wrestling team and was a silver medal winner in the Olympic competition in Amsterdam.

Four years later, in 1932, at 174 pounds, he won the New England AAU Championship and the National YMCA Wrestling Championship.

During his illustrious career, Appleton was Varsity Wrestling Coach and Physical Education Instructor at the United States Military Academy, West Point, New York, from 1936 to 1955.

From 1956 until his retirement in 1970, he was Associate Professor of Physical Education at the United States Military Academy. 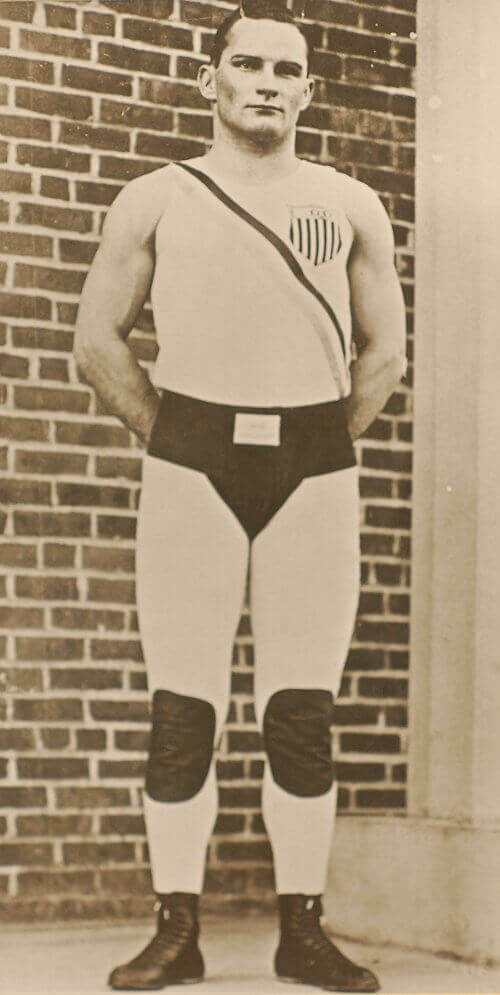 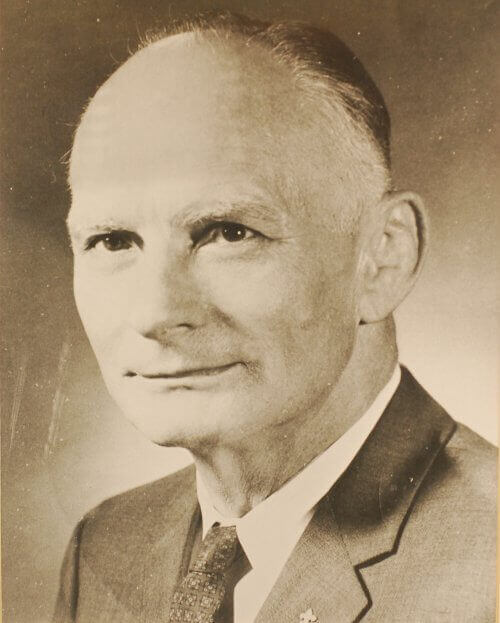