Bill Nelson was among the first state champions to come out of Eagle Grove, and from that start, he had a 40-year association with wrestling excellence.

As a high school competitor for A.B. Parsons at Eagle Grove High School, Nelson was a three-time place finisher at the state wrestling tournament. In 1943, he was third at 155 pounds and then took second at the same weight class the following year. In 1945, he capped his prep career by winning the championship at heavyweight.

He also took part in other tournaments, winning the 155 pound Mid-West AAU Championship in 1945.

After high school, he went on to the Iowa State Teacher’s College in Cedar Falls, where he continued to roll up the titles.

During his college career, he also competed at the international level. He was a member of the U.S. Olympic team in 1948, and in 1950 he was the captain of the National AAU team when it went to Istanbul, Turkey.

His association with wrestling continued, even though his days of competition ended. He coached teams at the high school level in Brighton, Colorado, Osage, Iowa and Kalamazoo, Michigan between 1957 and 1963.

In 1963, he took the head coaching post at the University of Arizona in Tuscon, a position he held until 1981.

Bill Nelson was inducted into the Iowa Wrestling Hall of Fame in 1980. 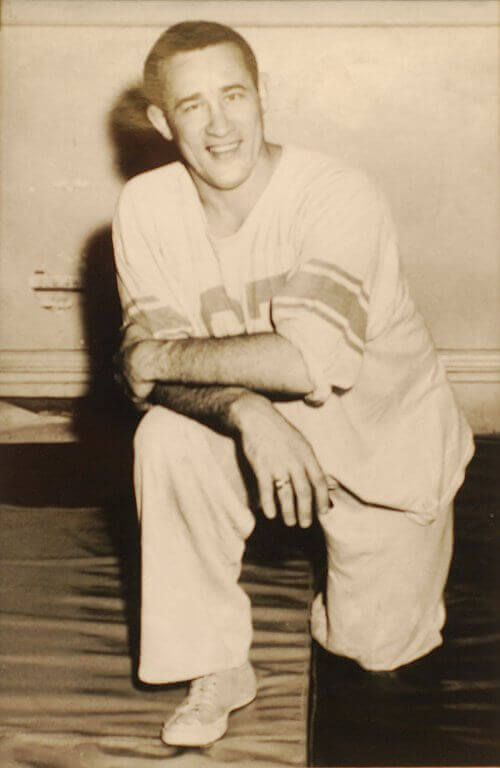 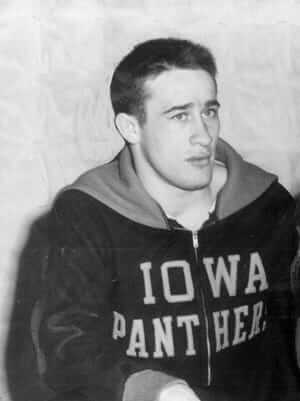 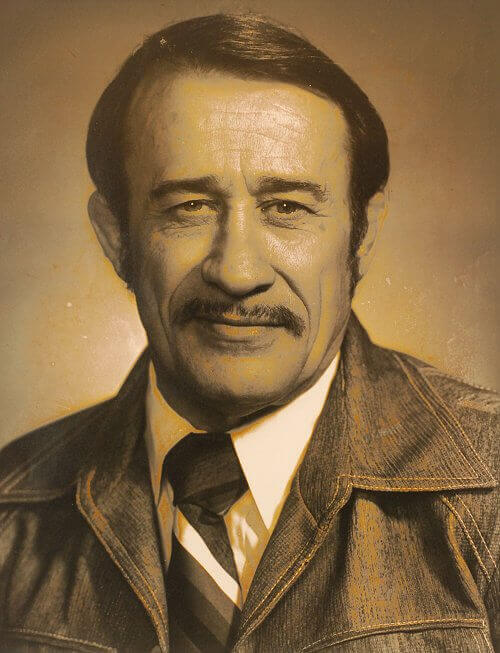