Cecil Mott went from a fine competitor to an outstanding coach during a four decade involvement in wrestling.

Mott’s association with wrestling got off to a good start as a competitor at Mason City High School under coach Howard Barker from 1938 to 1940. During that time, he compiled a 15-7-2 record while wrestling at 95, 105 and 125 pounds in the prep ranks.

Bigger things certainly were just ahead, when he first entered Mason City Junior College and then transferred to Iowa State Teachers College in Cedar Falls where he joined Coach Dave McCuskey’s team.

It was under McCuskey that Mott reached the pinnacle of his competitive career. In 1946, his final year of competition, he won a National Collegiate Athletic Association championship at 121 pounds.

On that high note, he ended his wrestling days, but continued his involvement with the sport by taking the head coaching post at Iowa Falls High School.

Mott spent the next 14 years at Iowa Falls before returning to his alma mater, Mason City, in 1960 where he would lead the wrestling program for another nine years.

As a high school coach, Mott’s teams were 115-106-4 in dual meets. He coached nine state champions, had eight runners-up and had three teams that finished in the top four at the state championships.

Mott retired from coaching in 1969 and retired to the private sector in 1984.

He was inducted into the Iowa High School Wrestling Hall of Fame in 1973. 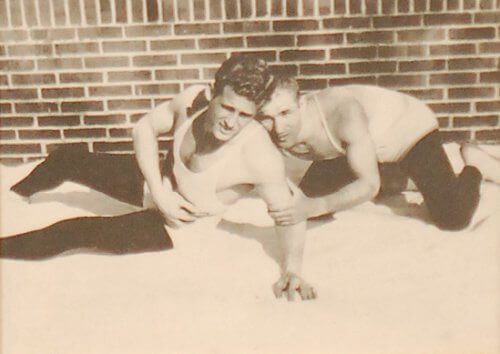 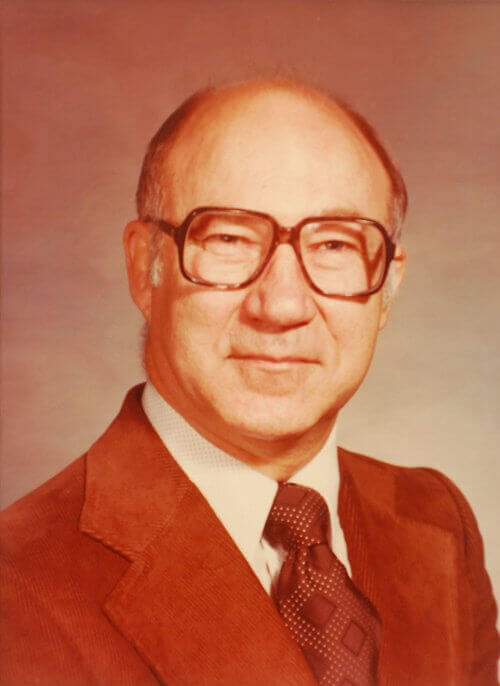