Tom Peckham, a native of Cresco, Iowa, has gone into Iowa wrestling history as one of the state’s top products.

He began his wrestling career long before becoming a member of any team in the Cresco school system. As a fourth grader, he often worked out with the junior high teams.

That early experience would serve him well when he reached the high school level and Coach Chris Flanagan’s tutelage. As a freshman, he recorded a 7-3 record, and those losses were the only marks against him during the rest of his prep career.

As an ISU freshman, he was unable to compete at the varsity level, but he did take part in many open tournaments.

Once he started competing as a Cyclone, more success came his way. His sophomore season, Peckham finished first in the Big Eight Conference tournament and then took fourth at the NCAA Tournament.

In 1965 as a junior, Peckham rolled through his competition, recording a 20-1-0 record. His only setback came in the Big Eight tourney where he lost a 3-2 decision to Bill Harlow from Oklahoma State. He later beat Harlow in the championships of the NCAA to win his first national title.

In 1966, his senior season, Peckham won his second Big Eight championship and his second NCAA title, beating Oklahoma State’s Fred Fozzard in the finals of both tournaments.

Peckham also competed at the international level. He was a member of the 1968 U.S. Olympic Team and was one of five wrestlers to place at the Mexico City games, finishing fourth at 191-5.

Peckham has been inducted into the Iowa High School Hall of Fame, and in 1981, he was the Grand March Escort at the state Wrestling Tournament. 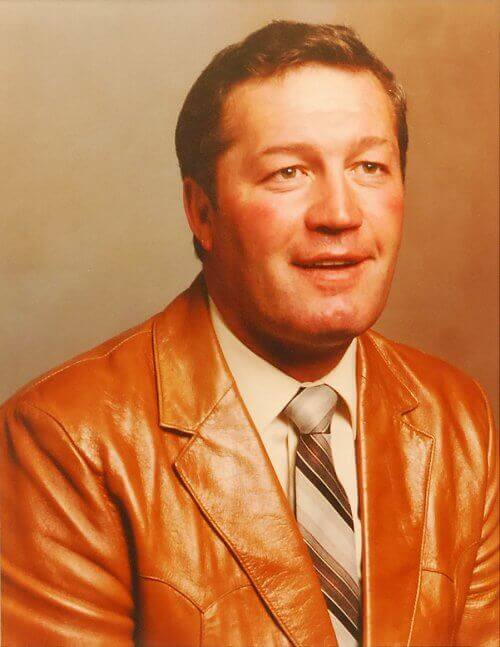