Franc Freeman graduated from Davenport High School in 1956. He was a member of the school’s wrestling program for four years. After finishing second in the Iowa State Wrestling Tournament in 1956 and helping his Davenport Central team win the state title, Franc joined the Navy. After two years on the Navy wrestling squad and placing fourth in the National AAU’s, he decided to wrestle for Bill Koll at Iowa State Teacher’s College. Franc was a two time All-American for UNI. This two time All-American placed fourth in the Nationals as a junior and was a National runner-up his senior year.

Our inductee’s real claim to fame, however, was to his contributions to Iowa wrestling as a coach. He started his coaching career at Billings West High School in Billings, Montana. He was head coach there for two years and then spent twenty seven years as head coach at Bettendorf High School. His record there was outstanding: a dual meet record of 250-72-7 (a 78% winning record); 131 State qualifiers; 68 State placers; 8 State Champions; 16 Conference championships; and 10 District Team championships.

His coaching style was a throw-back to the fifties and sixties wrestling teams he and his teammates participated on. For these men, physical and mental toughness was a requisite for participation and usually enough to be successful in the sport. Franc expected the same toughness from his student wrestlers over his 29 years as head coach, but he taught his teams that winning is not a by-product of just toughness-that it requires a high level of technique, strength through weight training, and the desire to do what it takes! 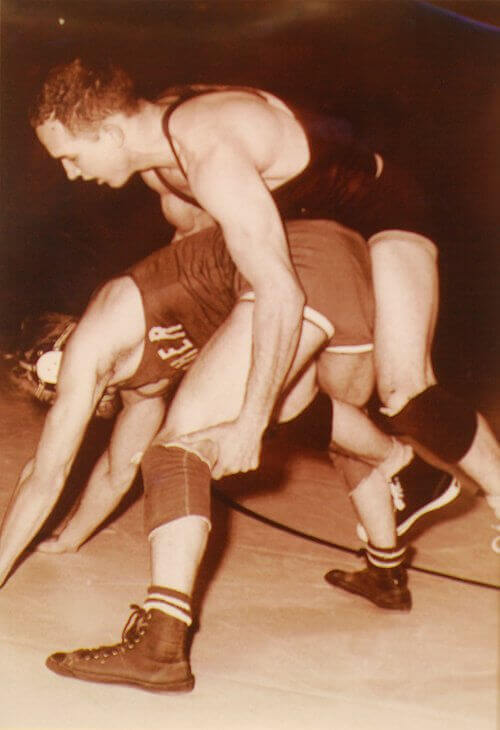 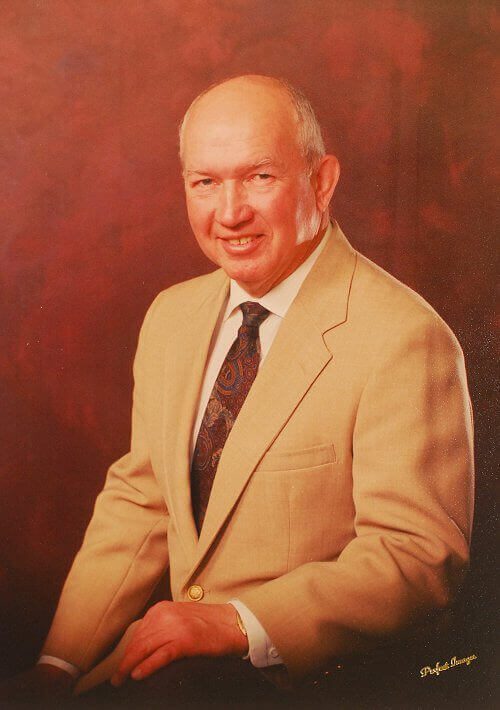