Russ Smith was the first person inducted into the Iowa Wrestling Hall of Fame that did not participate either as a wrestler or as a coach. Russ qualified for induction because of the contributions he has made to the sport of wrestling while serving as a sports writer and editor of the Waterloo Courier, a position he held for 47 years.

A lifelong Waterloo resident, Smith’s journalism career began with a stint at East High School’s newspaper, “The Orange and Black”.

During his 47 year career, Russ has attended 36 Iowa State High School wrestling tournaments and 30 NCAA Division I National Wrestling Tournaments. He covered the 1968 Olympics in Mexico City, the 1972 Olympics in Munich, Germany, and the 1976 Olympics in Montreal, Canada.

Russ won the first Bob Dellinger Award given annually by Oklahoma based Amateur Wrestling News recognizing the wrestling writer of the year.

Russ Smith was a pioneer in the creation of the Iowa Wrestling Hall of Fame. He helped in the organizing of the Foundation and has been chairman of the selection committee from day one of the organization.

The Iowa Wrestling Hall of Fame foundation has been in existence since 1970. Since that time there have been over 40 qualified wrestlers and coaches inducted. A review of inductees will reveal a job well done by the selection committee chaired by Russ.

A legend among sports writers, he is also recognized as one the the country’s experts of wrestling. 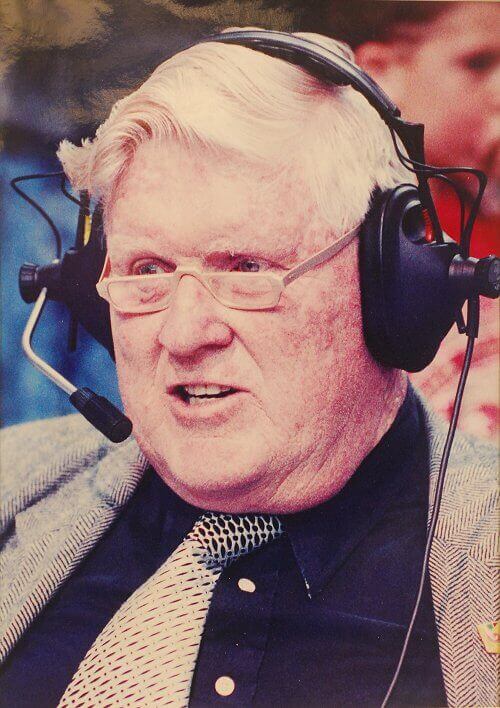 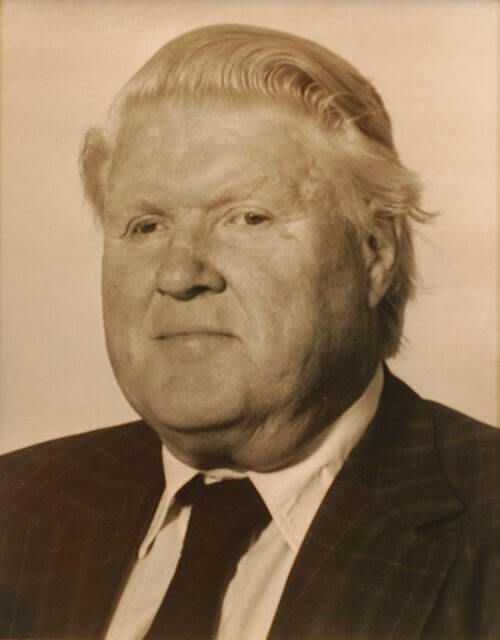