Al Baxter is a native of Morning Sun, Iowa, and was Bob Darrah’s first State Champion, going undefeated at 165 pounds in 1965. In 1969, Al graduated from Morningside College where he placed 6th at 190 pounds in the NCAA College Division. Al was also a varsity nose tackle on defense in football. He is a member of the Morningside College Athletic Hall of Fame.

In 1969 Al was hired at Lisbon, Iowa, as K-12 Physical Education instructor, wrestling coach and football coach. Lisbon won the Class A State Wrestling Tournament five times during his tenure: 1973, 1974, 1975, 1977 and 1978. Al coached 40 boys to State with 30 placing in the top 6 and 10 winning state championships. Three of Al’s boys were named as High School All-Americans. Lisbon won 32 tournaments during Al’s nine years as coach. Al was named “Iowa Wrestling Coach of the Year” in 1974 and was also President of the I.W.C.O.A. for one year. His dual meet record at Lisbon was 76-14-1.

In July of 1978 Al was named wrestling coach at Buena Vista College in Storm Lake, Iowa. After finishing 2-13 in duel and in last place in the Iowa Conference his first year, the “Beavers” went 15-1 in duals and finished first in the Iowa Conference his second year. Since 1980 BV has won eight Conference Championships and finished as runners-up three times. Al has been named “Iowa Conference Coach of the Year” five times and was voted as “NCAA III Coach of the Year” in 1990. Buena Vista has finished in the “Top Ten” at Nationals six times (3rd in 1986 and 4th in 1990 are their two highest finishes). Al has coached 40 individual Conference Champions and 29 runners-up. Thirty-nine of his wrestlers have been NCAA III All-Americans and nine have been named Academic All-Americans. Buena Vista has won 38 tournaments and been runners-up at 22 tournaments. In fourteen years Baxter’s dual meet record at BV stands at 169-54-2.

Thirty-four of Al’s former wrestlers are coaching wrestling. The Al Baxter Wrestling Camp held each summer is one of the largest wrestling camps in the nation. 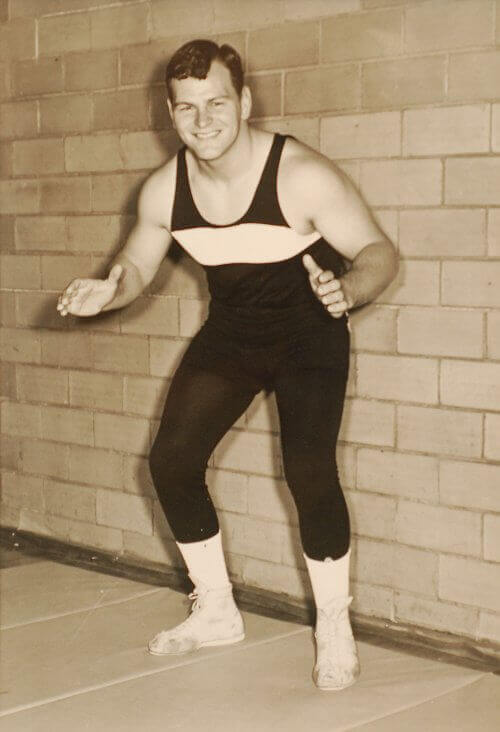 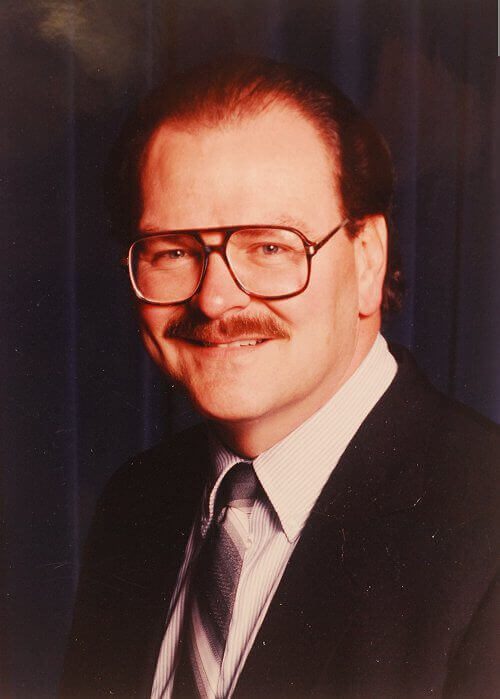