Finn B. Eriksen was the first person inducted into the Iowa Wrestling Hall of Fame who was not born in the state of Iowa. He made a name for himself in wrestling, and later with a sterling coaching career, and also in the area officiating.

The University of Northern Iowa (then known as Iowa Teacher’s college) saw Finn put in some hard work at 135 pounds. He was a two-time champion at the then prestigious Mid-West AAU championships and was named captain of the team his senior year.

After getting his B.S. degree, Finn completed his education getting his M.A. degree at Columbia University in New York City before returning to Iowa to coach at New Hampton High School.

Upon returning to Waterloo, Finn accepted a position as Director of Health and Physical Education for all the Waterloo Schools which allowed him time to do some officiating of several duals and tournaments. He was also able to officiate national tournaments and Olympic tryouts and was honored to serve as a wrestling official at the 1952 Olympic Games held in Helsinki, Finland.

Finn was placed on many rules committees both in the state and nationally and was a supervisor over state tournament wrestling officials for 22 years. 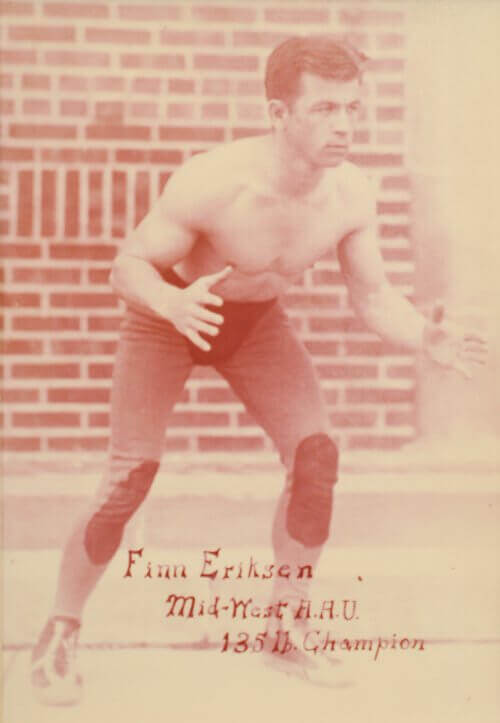 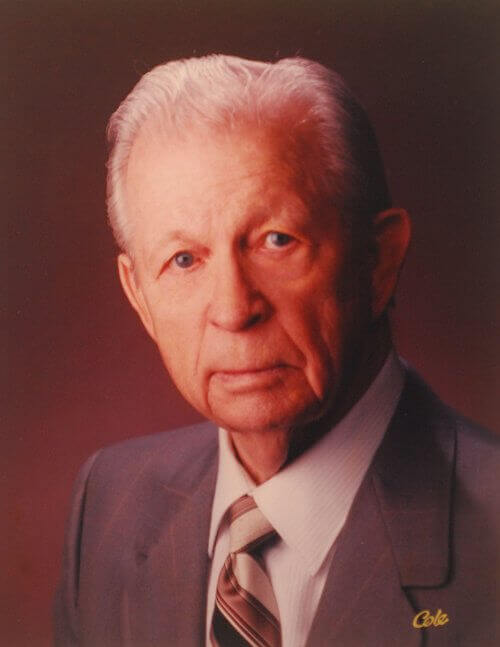