Although Roberts made initial headlines while a high school wrestler for Davenport High School in the mid 1950’s, he went on to become a stellar performer for the University of Iowa.

Roberts, wrestling at 147 pounds, captured an NCAA crown in 1957 after placing second in the Big Ten tournament.  He returned to the Big Ten championships the following year and this time he was not to be denied, winning the conference title.

Roberts began his wrestling career by winning sectional and district titles at 133 pounds in 1953 and again at 133 pounds in 1954. He laid claim to being the first black champion in 1954, winning the state title at 133 pounds. That same year he was the YMCA invitational champion at 133 pounds. By the time his high school career was over, he had accumulated an impressive 43-6-3 record. That record was topped, however, at the University of Iowa, where he finished 62-8-4.

Roberts entered the coaching ranks in 1966, coaching wrestling at Alleman High School is Rock Island, Illinois, until 1970. In 1973, he took the position of Director of Adult Basic Education, Black Hawk College, in Moline, Illinois. He also found time to return to college, receiving a master’s degree in adult continuing education in 1981. He has been active in numerous public service organizations, including alcohol and drug abuse programs in the Davenport area. 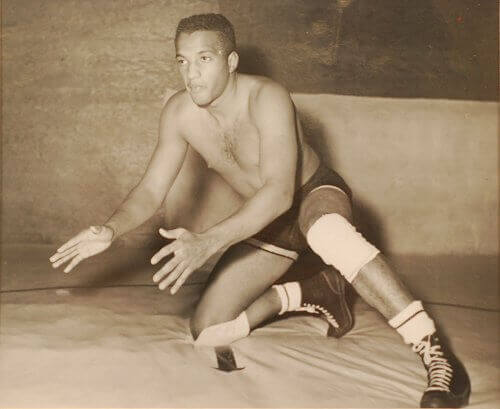 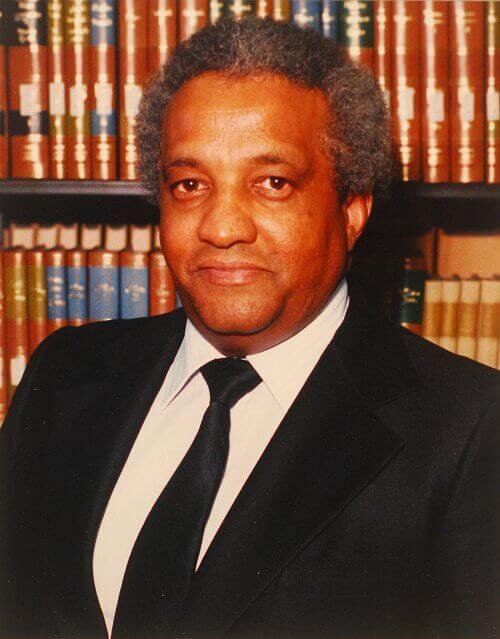