Born and raised on a farm near Iowa Falls, Iowa, Dale Bahr started his life in wrestling as a freshman in high school and found success almost immediately. Under the tutelage of future Iowa head coach Gary Kurdelmeier at Iowa Falls High School, Bahr earned state runner-up
honors as a sophomore before capturing back-to-back titles at 145 pounds in his final two prep seasons.

He was recruited by Iowa State, Iowa and Northern Iowa out of high school and opted for the closest of the bunch, choosing to wrestle for the Cyclones and Dr. Harold Nichols just 50 miles away in Ames, Iowa. He was a three-time NCAA All-American at 145 pounds, finishing no worse than third place in each of his varsity seasons.

Bahr reached the NCAA finals as a sophomore, beating Oklahoma NCAA champion Jerry Stanley, 9-8, in the semifinals, before settling for
second place. He placed third as a junior after suffering his own semifinal upset. Earlier in the season, he defeated Michigan NCAA
champion Jim Kamman in the Midlands 152-pound final. Bahr closed out his competitive career with a first period fall in the 145 lb NCAA championship match his senior season. He served as an Iowa State team tri-captain as a senior and was one of three NCAA champions for the Cyclones that season.

After one year on staff at Eagle Grove High School, Bahr took the assistant coach position at Algona High School. He took the head job the following year, in 1970. He guided Algona to top-five state finishes in all four of his seasons at the helm, including an Iowa state team title in 1972. During Bahr’s last season at Algona, he coaches three wrestlers who would be NCAA Division I All-Americans.

Bahr returned to his college alma mater in 1974 to serve as an Iowa State assistant coach. During his four seasons on staff, the Cyclones captured the 1977 NCAA title and placed top four every year, including runner-up finishes in 1976 and 1978.

In 1978, Bahr accepted the head coaching position at the University of Michigan — the alma mater of his own collegiate coach, Harold Nichols. Over his career at Michigan (1978-99), Bahr coached two NCAA champions and guided the Wolverines to six top-10 finishes at the NCAA Championships, including three fifth-place finishes (1985, ’89, ’94). His 221 career wins, ranks second only to legendary coach Cliff Keen for most wins in Michigan program history.

Of particular pride to Bahr, he recruited and coached both of his successors as Michigan head coach: Joe McFarland (1999-2018) and Sean
Bormet (2018-present).

Bahr was inducted into the Iowa Wrestling Hall of Fame in 1988. At that time, he was unable to attend the induction ceremony. Bahr returned to Iowa for the 50th anniversary banquet in 2019, when he was rightfully enshrined. 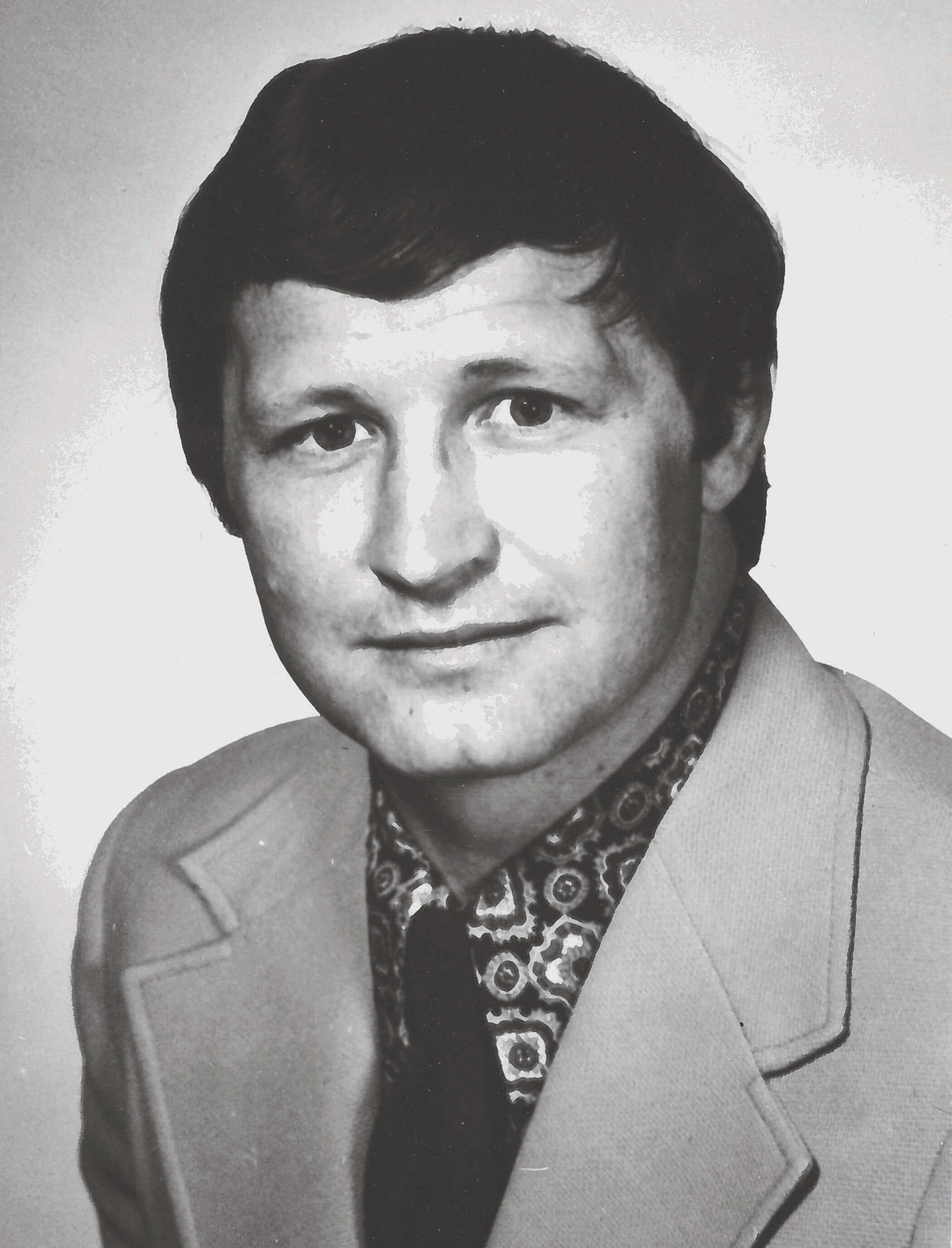