Ray Cheney, the outstanding wrestler and coach that he was, did not have the opportunity to participate in wrestling in high school. He attended school at Greene, Iowa, where wrestling was not offered.

His first experience with wrestling came about when he enrolled at Iowa State Teachers College ( University of Northern Iowa) in 1933 and participated in the college’s wrestling program. Dave McCusky was his wrestling coach. He then embarked upon an outstanding career both as a wrestler and as a coach.

Ray Cheney participated in wrestling from 1933 to 1937. There were some very outstanding wrestlers during that period of time and Ray more than held his own.

In 1936 he was defeated by Dale Brand of Cornell College of Mount Vernon in the Olympic tryouts. In 1937 Ray defeated Brand in a duel meet but both went on to be NCAA champions that year. This is noteworthy-Ray Cheney was the first NCAA wrestling champion from Iowa State Teacher’s College. He won the championship at 135 pounds in 1937.

Our inducted moved into coaching after graduation and coached at one school-Troy High School, Troy, Ohio. He introduced wrestling at Troy High School. 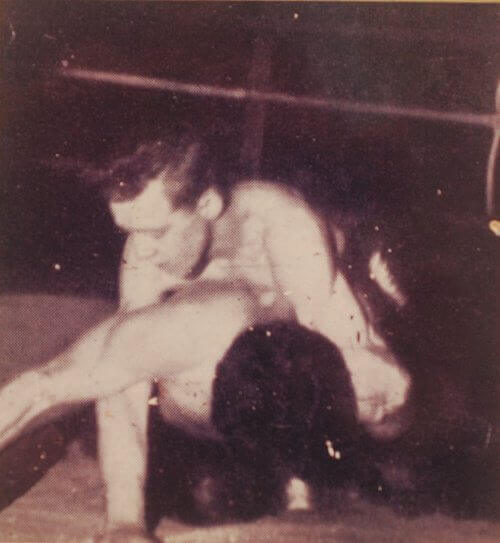 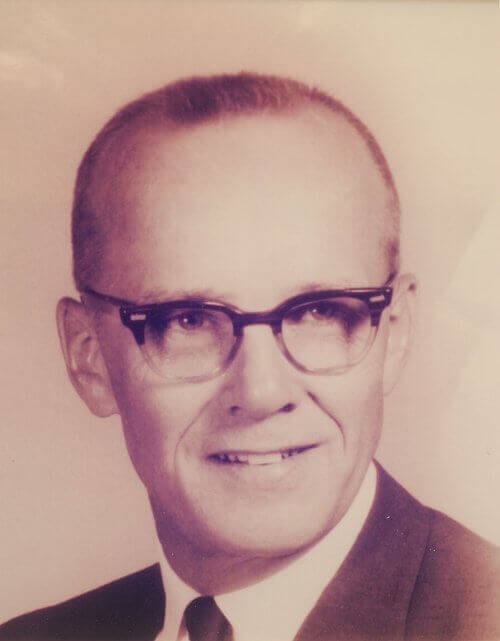