Gene “Cubby” Lybbert, a native of Cresco, Iowa, had the opportunity to develop his wrestling skills under the tutorage of George “Chris” Flanagan. Chris had some outstanding teams in the late 40’s and Gene was a member of these teams. Cresco won the state team title in 1948.

Following high school, Gene enrolled at Iowa State Teachers College (UNI) where he had an outstanding career as a wrestler. Dave McCusky was his coach. He had top finishes in three NAAU tournaments during these years and a third place finish in the NCAA in 1951. His college career was climaxed in 1952 when he went through the season undefeated and finished first in the NCAA tournament.

After graduation from college, he spent two years with the armed forces in Korea.

Our honoree had a brief but outstanding coaching career. He entered the coaching field in 1955 at Blue Earth High School, Blue Earth, Minnesota. The following four years found Blue Earth State Runner-up one year and Minnesota State Champions the other three years. Gene left the coaching field after the 1958 wrestling season to go into private business. 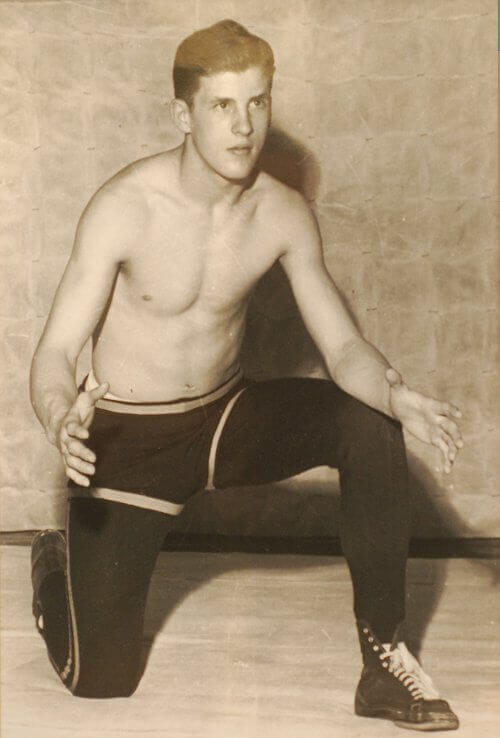 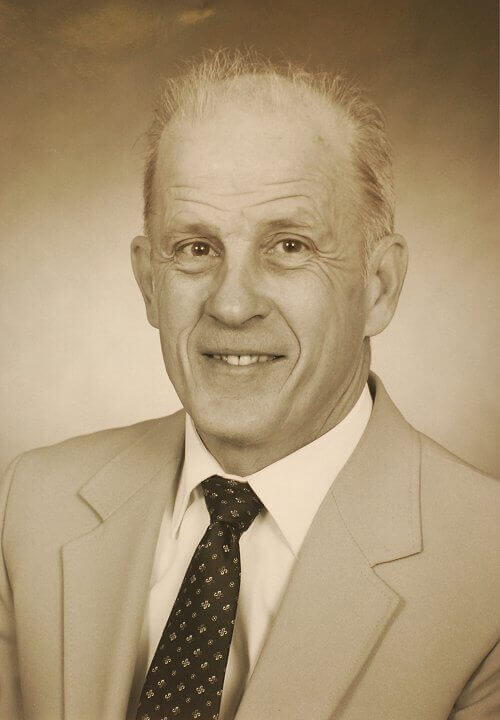