In 1943, when World War II was in progress, Bush enlisted in the Air Force. He enrolled in Iowa State Teachers College (UNI) in 1946 and was coached by Dave McCusky. He became one of Coach McCusky’s outstanding college wrestlers. He won all of his dual meet matches and placed second in the 136 pound division. In 1947 he culminated the season by winning the National Collegiate Athletic Association championship at 128 pounds.

A knee injury limited his wrestling activity during 1948 and 1949 but he was able to wrestle in the last dual meet and later that year won the highly regarded National AAU championship at 135 pounds. 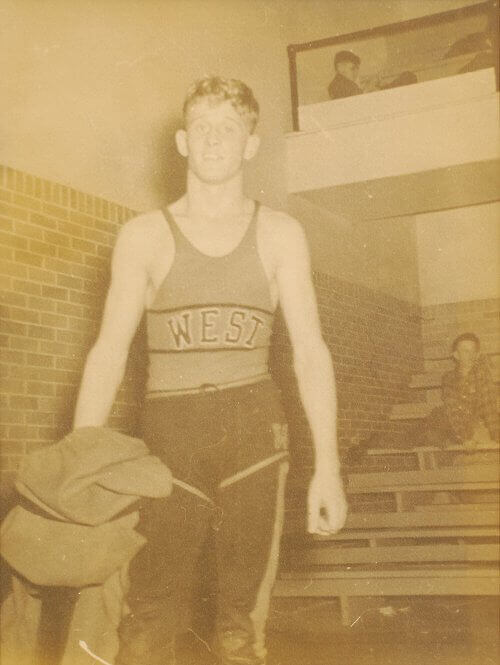 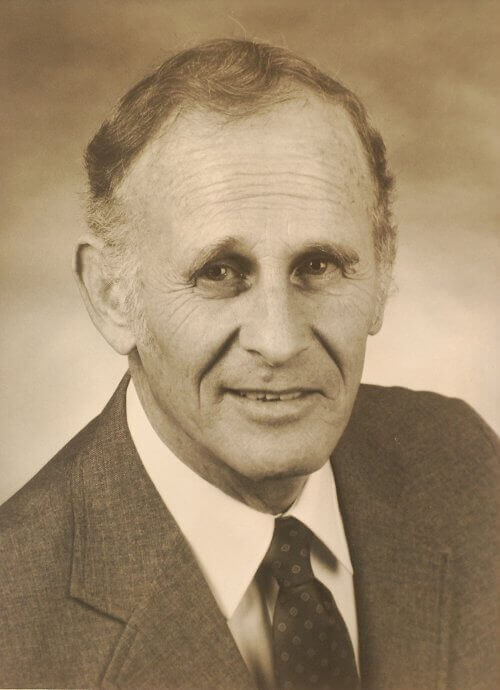