Clyde Bean had limited access to wrestling but made his mark as a coach. Lloyd Wilson started the wrestling program at McKinley High School in Cedar Rapids when Clyde was a senior, 1946-47. He enrolled at Iowa State Teachers College in the fall of 1948 and wrestled three years for Dave McCuskey. As a sophomore he wrestled at 145 pounds, and as a junior and senior he wrestled at 137 pounds. The highest he placed was third in the 1951 AAU Nationals 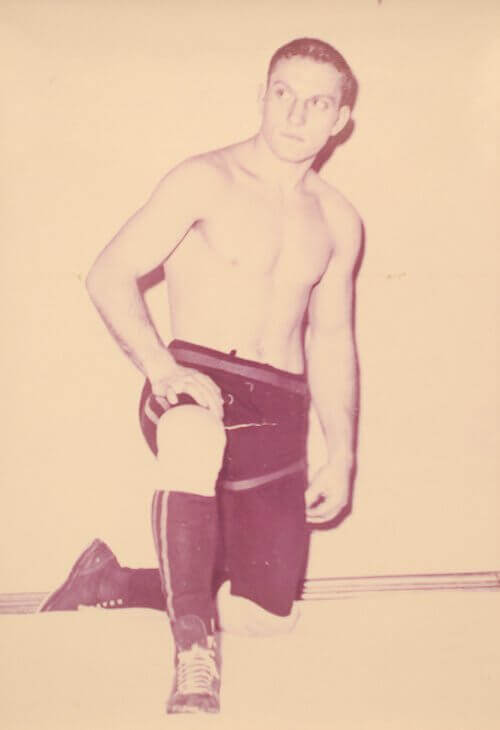 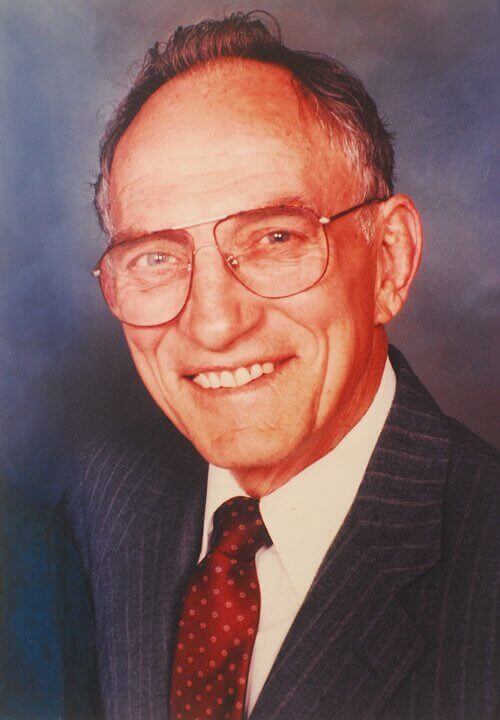