Merrill F. Frevert, known as “Doc”, was like a shooting star in the history of Iowa wrestling, shining a bright light across the skies for a brief moment. But that moment was certainly a memorable one.

Frevert was born and raised in Rudd, Iowa, but the high school there had no wrestling program. His knowledge of the sport came from competing with his four brothers as they wrestled behind the local barber shop for quarters.

After graduation, he continued to work on the family farm, but aspired to become a veterinarian. That dream led him to Iowa State University in 1929.

Frevert’s physical education teacher, Hugo Oltopato, was also the football and wrestling coach at Iowa State, and he convinced Frevert to try out for the wrestling team.

It became evident that he would be a tough wrestler. After making the varsity team his first year, injuries limited his participation.

But in his sophomore season, he began to come into his own and was named the team’s “Most Improved wrestler”.

His career spiraled upward from there. In 1932, Frevert won the Big Six Conference title (the predecessor to the current Big Eight) by pinning all of his opponents on the way to the championship. He lost just one match that year.

The crowning achievement came in 1933. In the national tournament, Frevert became Iowa State’s seventh national champion at 155 pounds. On that same team were future Hall-of-Famers George Martin of Eagle Grove and Bob Hess of Cresco, who followed Frevert national titles at 165 and 175, respectively.

Frevert graduated from Iowa State in 1933 and moved to West Union, Iowa, where he ran his own veterinary practice until his retirement in 1975. 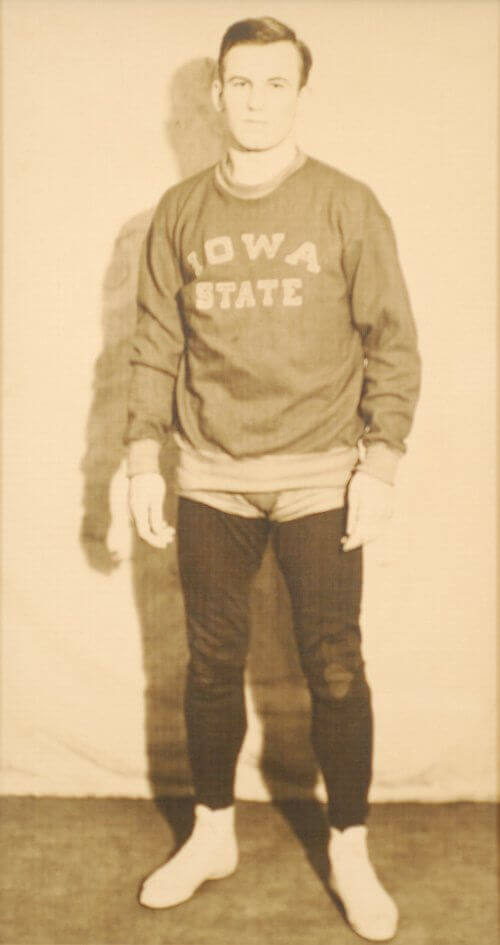 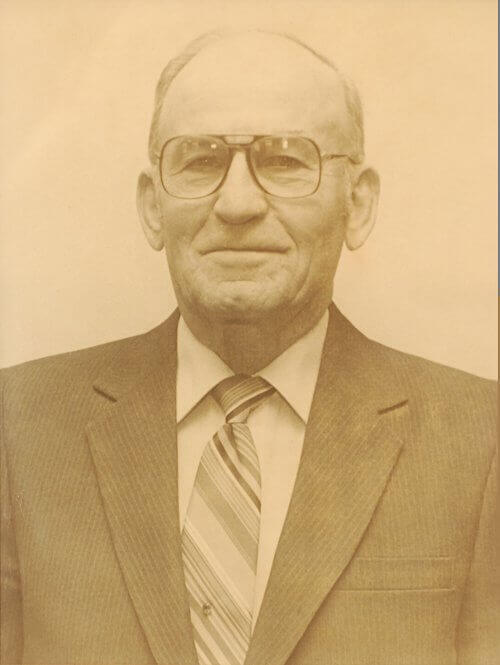