As a student at Iowa State Teachers College (now the University of Northern Iowa) in Cedar Falls, Iowa, Natvig was coached by Dave McCuskey and lost only one (dual meet) match in four years of College wrestling. In 1937 he was named All-American and, at 118 pounds, placed second in the NcAA. In 1938 he was again named All-American and, at 118 pounds, placed third in the NCAA.

Dave Natvig was inducted into the Cresco Wrestling Hall of Fame in 1975. 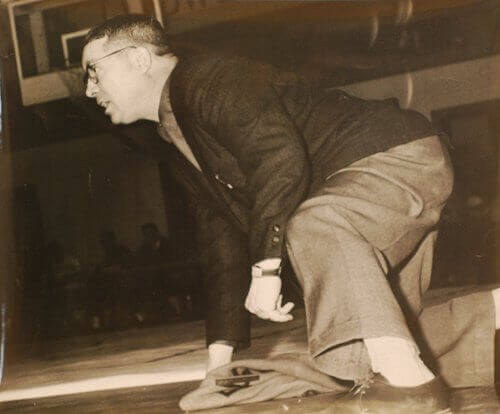 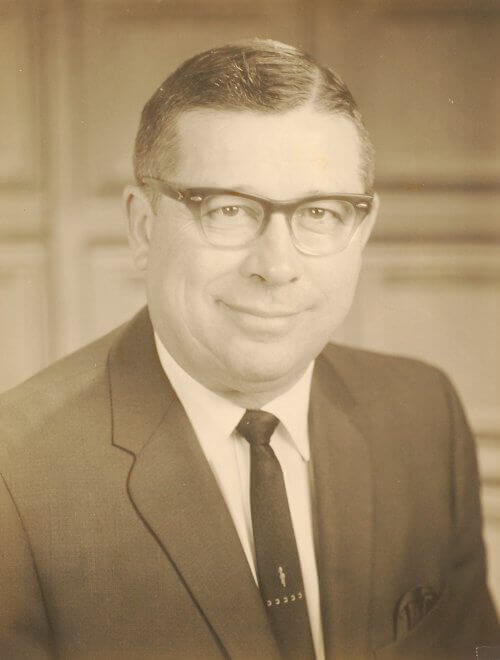