Following college graduation Cameron coached for one year at Ann Arbor High School. In that year his team had an 8-1 record and placed second in state competition.

In 1949 and 1950 he served as assistant wrestling coach at Iowa State Teachers College and then began a 27-year coaching career (10 years as assistant coach) in Cedar Rapids schools, first at Wilson and then at Jefferson.

As an assistant coach Cameron worked with two State Championship teams, one runner-up team and eight individual State Champions with a record of 141 wins, 42 defeats and 6 ties.

“Bo” Cecil Cameron was inducted into the Cresco Wrestling Hall of Fame in 1976. 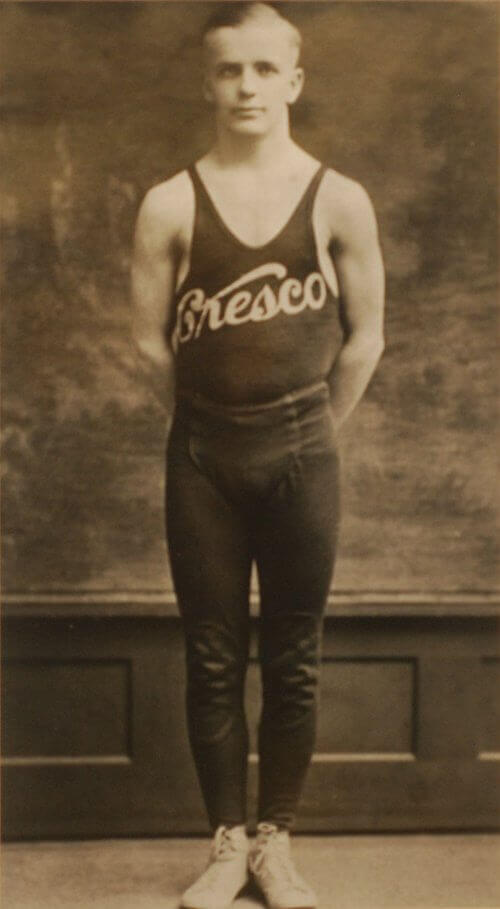 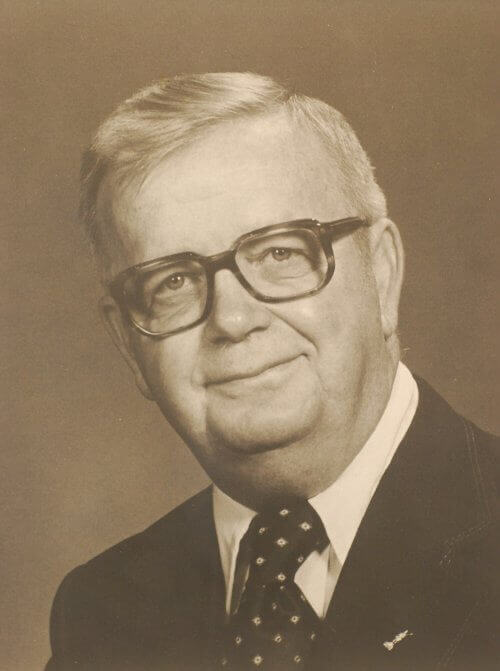