Gerald Leeman from Osage, Iowa, enjoyed an outstanding career as a wrestler and as a coach. The first step in this career took place as Osage High school. He was a three time State Champion (1939-1940-1941) and a National AAU Champion in 1940. His coach at Osage was “Mitch” Mitchell.

Gerald “Germ” Leeman continued his wrestling career at Iowa State Teachers College (University of Northern Iowa). His coach was Dave McCuskey. He was NCAA Champion and was named the outstanding wrestler of the tournament in 1946. Gerry was a member of the 1948 Olympic Team and was a silver medalist.

Gerald Leeman started his coaching career at Fort Dodge High School in 1949 and 1950. Record: lost one duel meet in two years. His next coaching move was to Lehigh University. He was coach at Lehigh from 1952 to 1970. During his long and successful tenure, he directed Lehigh teams to 161 meet wins and only 38 losses and 4 ties. During this time, Lehigh won six EIWA (Eastern Intercollegiate Wrestling Association) team titles and had 26 individual champions. Gerry coached nine NCAA champions, and was inducted into the Iowa Wrestling Hall of Fame in 1974. 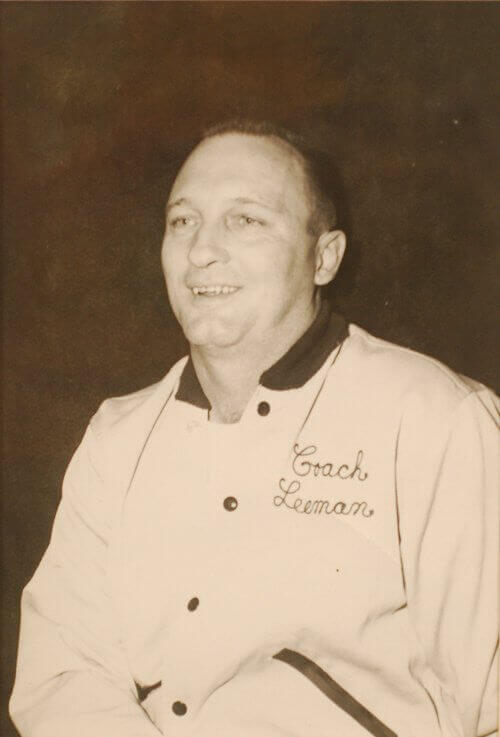 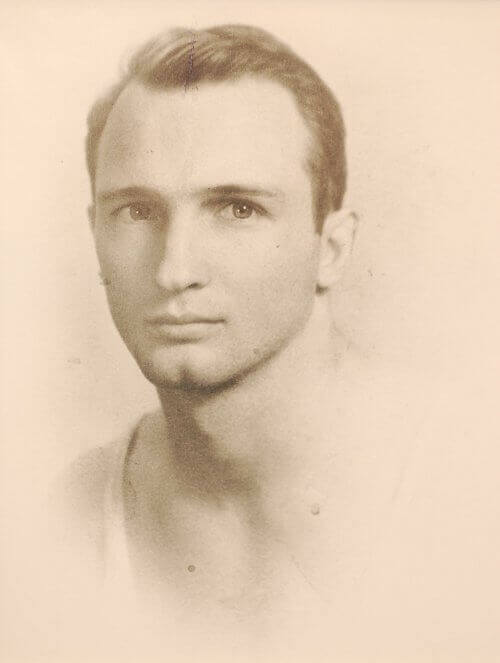