Howard Barker, our eighth inductee into the Iowa Wrestling Hall of Fame, was born in Dehli, Iowa. He was not involved with wrestling in either high school of college but became a teacher of the sport and has had a tremendous impact and influence on making wrestling that it is today in the state of Iowa.

He began as Biology teacher and football line coach at Mason Citty High school in 1929. A year later he began working linemen on a small mat. Other students also became interested and in 1932 the wrestling program began at Mason City with a meet against Clarion.

Howard guided many fine wrestlers in his years at Mason City including “Snip” Nalan who was a three-time Big Ten Champion and a two-time NCAA Champion. He also coached a pair of wrestlers, Alfred Stoeckes and George Haynes who went on to become conference champions for Iowa State.

Howard Barker was inducted into the Iowa Wrestling Hall of Fame in 1974. 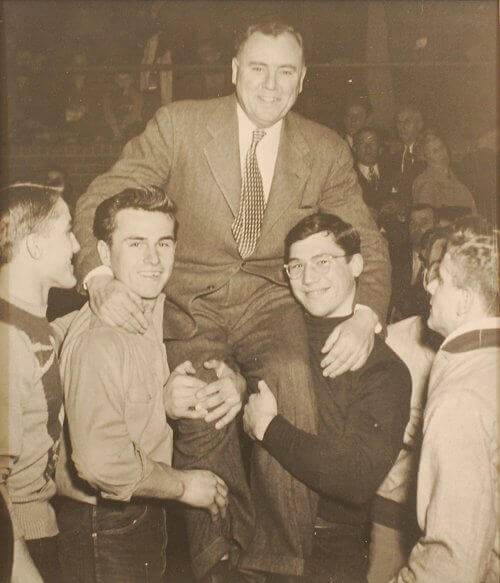 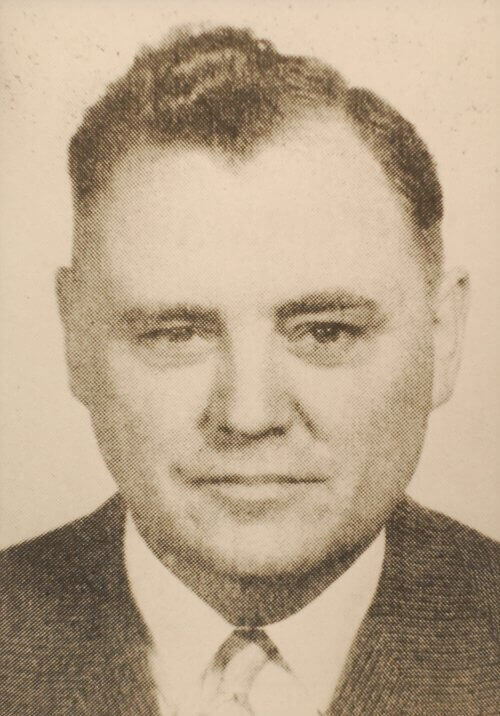