Some aficionados might call Steve Hamilton a “wrestler’s wrestler’ because the Emmetsburg great started his career early and continues even now as youth club coach.

“I grew up in Emmetsburg, in the Iowa wrestling environment. I watched Jeff Kerber win four state titles,” Hamilton pointed out out when explaining his success. “I came from a good family…blue collar, hard working. My brother, mother and father all played key roles in my success.”

Hamilton did grow up wrestling. “One of the most fun rivalries I had started back when I was a fourth grader. Mark Reiland and I went after each other all the way through college,” Hamilton stated. He also noted that he first met the Brands brothers at a North Dakota tournament as a fifth grader.

Hamilton went on to wrestle for Jim Gibbons at Iowa State University where he was a four-time All American. The first two years at ISU Hamilton wrestled at 158 pounds because the 150 pound slot was taken by 2-time national champion Tim Kreiger. He placed seventh his first year and third his second year. “I was a light 158 pounder and then came back and wrestled at 150 my third year where I was a runner-up,” Hamilton recalled. The final year Hamilton went up to 167 pounds where he placed third. Hamilton won 123 matches which places him 10th on the ISU all-time wins chart. He was voted the school’s most valuable wrestler as a junior and a senior.

Hamilton continued wrestling on a national and international level for the Hawkeye Wrestling Club and Dan Gable where he was also a club coach. In 1997 he joined Mark Manning at the University of Northern Iowa where he coached until 2000. Hamilton then followed Manning to Nebraska for two more years before joining the University of Tennessee/Chattanooga coaching staff. Later Hamilton coached at the high school level.

“Wrestling has taught me to be a more patient person,” Hamilton said. “Things take time, you’ve got to learn to keep grinding, even when you’re not seeing a lot of improvement.”

Hamilton is now a club coach for three different clubs in the Chattanooga area, where he says some of the most rewarding times in the sport have come from. “The kids show up because they love the sport and are ready to do what’s needed to improve. We look forward to wrestling kids from Iowa because that’s the standard we try to live up to.”

Hamilton was inducted into the Iowa Wrestling Hall of Fame in 2018 along with Shane Light, Kirk Myers and Lennie Zalesky. 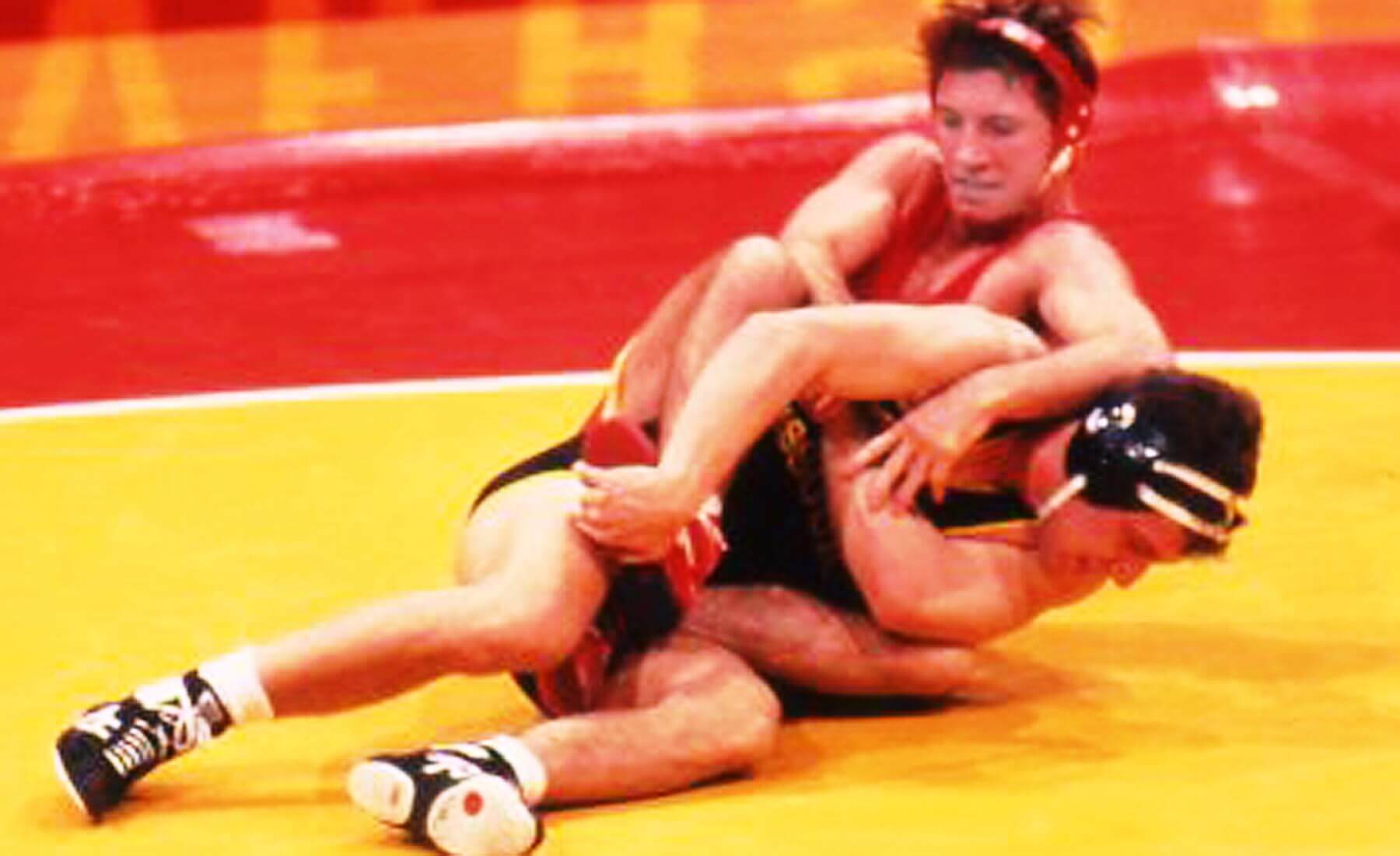 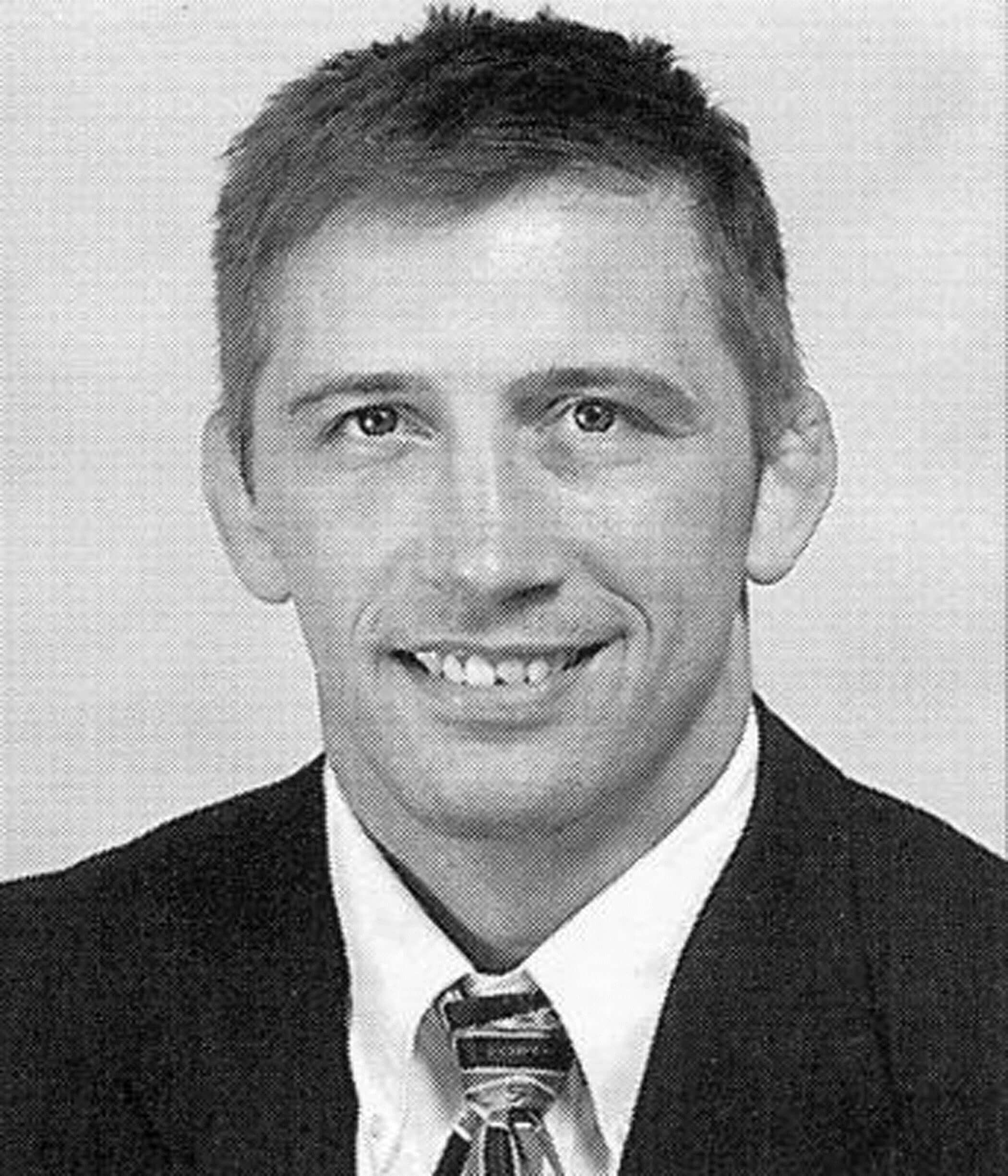