Three-peat, four-peat are common terms in modern day sports jargon. But even as few years back as the 1980s the now common term was seldom used.

Being a four-time state champion is still a rare and outstanding accomplishment, but when you are from Lisbon coached by Brad Smith, those kinds of honors seem to just almost come with the territory.

“My dad wrestled for Al Baxter (at Lisbon). Even after I was born he would work out at practices and he’d take me along,” Light recalls. “Mom says when I was a toddler I would wrestle with my stuffed animals and tear them up.”

Light also credited the success of previous Lisbon champions and the pride Lisbon has in its wrestling history as key factors in his success. He also noted he wrestled for Brad Smith who coached every level of wrestling at Lisbon.

Not everything comes easy, even for a four-time state champion, Light acknowledged. ”14 days before sectionals my junior year I tweaked my knee and had to have surgery,“ he recalled. Long story short, before he could wrestle at sectionals he had a challenge match in the Lisbon wrestling room. Smith kicked all the wrestlers out of the room. Light won a hard-fought 14-9 decision over Bryan Stewart to win back his 125 pound spot, despite tearing some of the stitches in his knee. At districts Light was beaten and had to earn his way back to the state tournament with a wrestle back match. Light was head butted and knocked out in that match. Smith distracted the referee long enough for Light to come to and win the match with a 5-point move started by a headlock. “That’s what they tell me, I don’t remember.”

Light was inducted in the Iowa Wrestling Hall of Fame in 2018 along with Steve Hamilton, Kirk Myers and Lennie Zalesky. 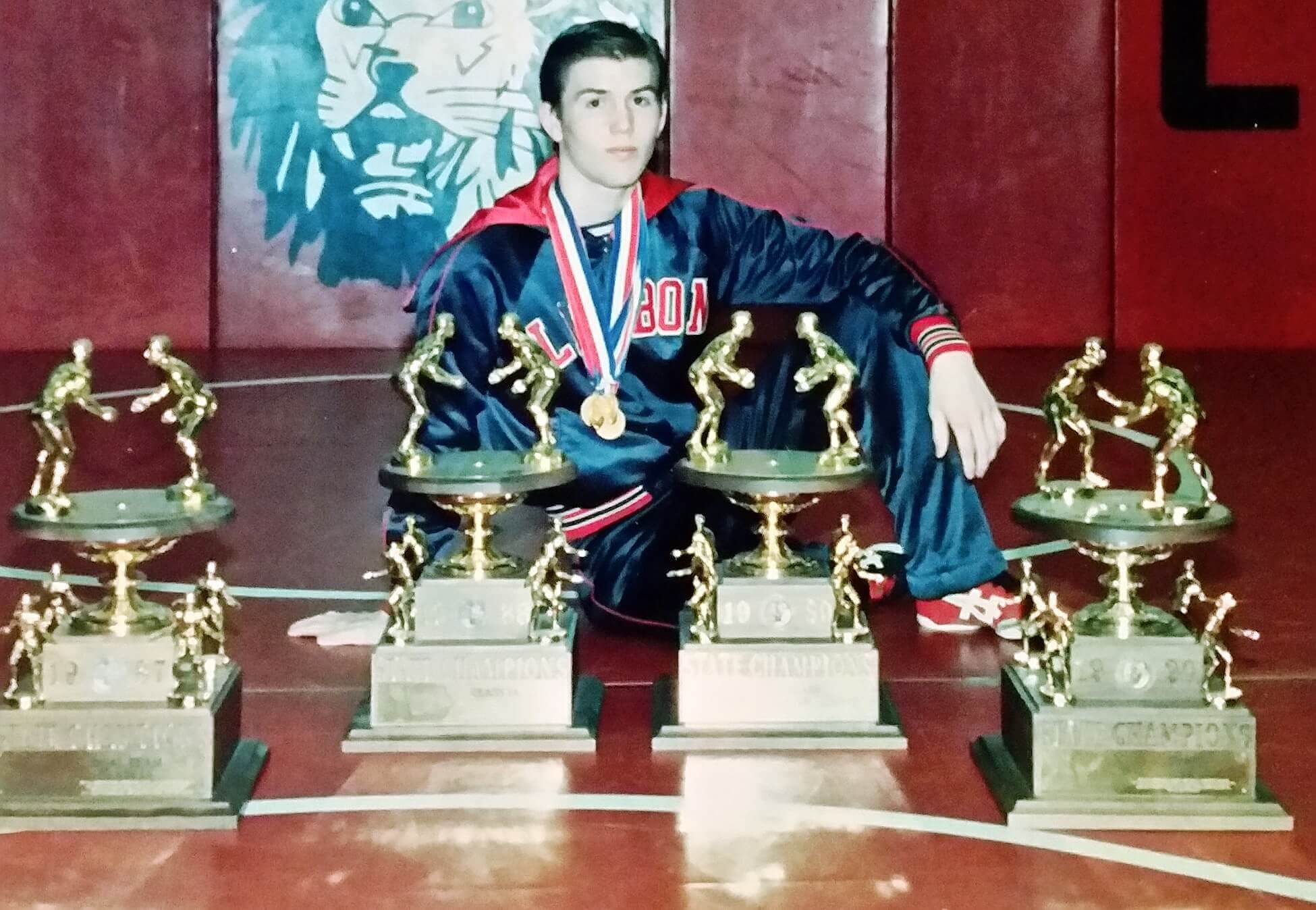 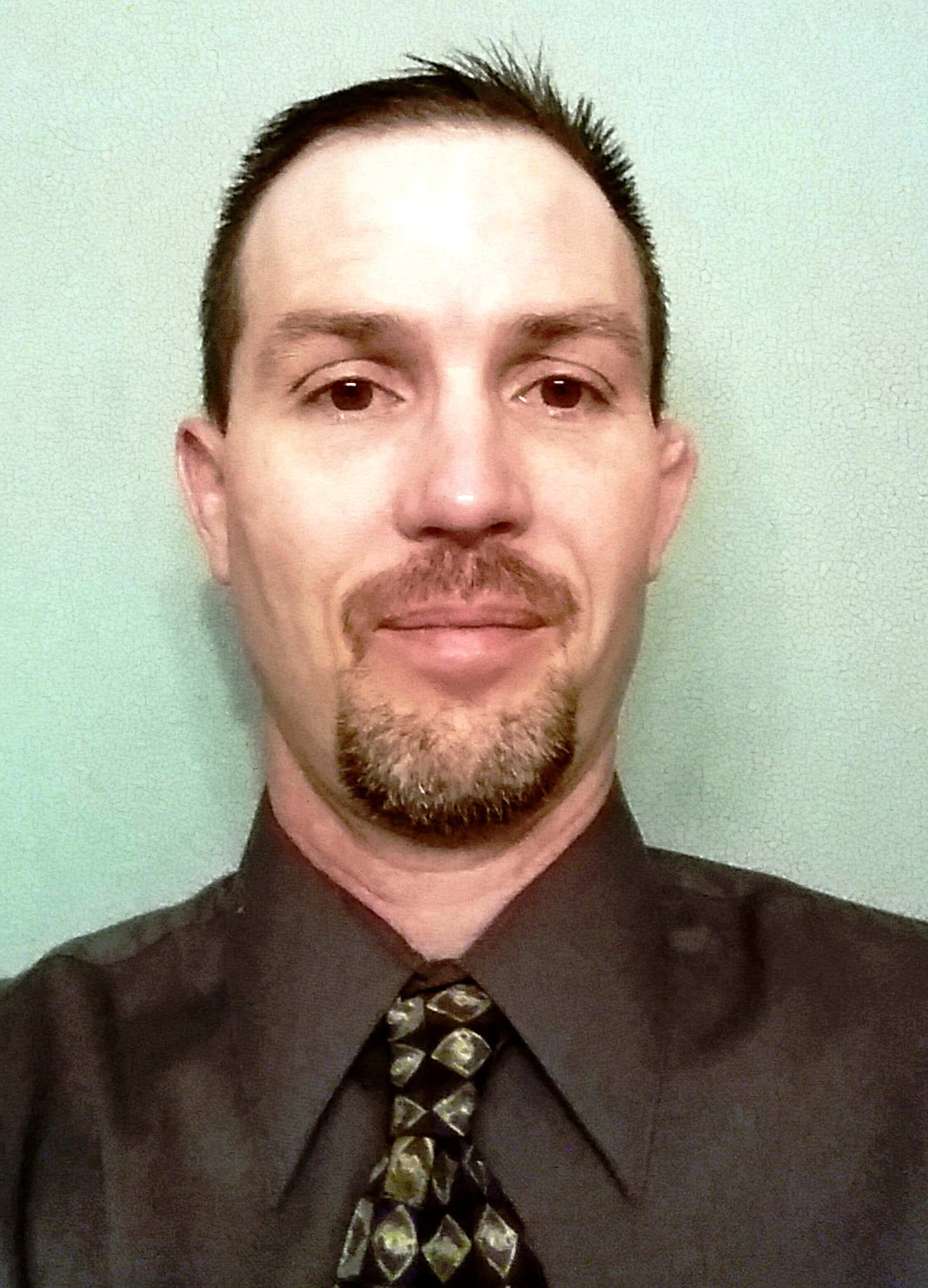