He may have been a late bloomer, but Kirk Myers’ collegiate career remains one of the best in the University of Northern Iowa’s storied history.

Few wrestlers through the years can claim three national titles and three other All-American honors all in the course of wrestling just four years. Myers wrestled for the University of Northern Iowa when the Panthers were in Division II. Myers won three Division II 190 pound titles. Those titles qualified him to wrestled in the Division I tournament where he placed 6th, 3rd and 5th.

Proud of his Algona roots, Myers noted he started wrestling as a youth after watching his brother get beat in the finals of the annual Algona tournament. “I was upset because I looked up to him so much. I vowed to start practicing with him at home and my goal was to win the tournament the next year. I did, but the following year I lost in the finals and was ready to quit,” Myers said.

Encouragement from his parents kept Kirk in the sport where it was highlighted by a 185 pound state championship for Algona. The 1977 senior went 32-0, the only year wrestling at the varsity level.

Showing his Algona pride again, Myers noted in 1978 he was one of five former Algona wrestles competing in the Division I NCAA tournament. It may have also added some insight as to why he also wrestled varsity only one year.

He credits much of his success to his conditioning and a “boxer’s mentality” where going for the fall was the objective instead of just going for the win. “My logic was it’s hard for my opponents to score or get me tired if I’m putting them on their backs throughout the match,” he explained.

Those philosophies worked well as Myers was the first UNI wrestler to win 30 or more matches all four years of wrestling. He finished his collegiate career with 134 wins, including 61 by fall. In 1981-82, he set the school record for pins in a season with 21. He was also voted the MVP of the 1982 Midwest Regional Tournament.

Myers was inducted into the Hall of Fame in 2018 along with Steve Hamilton, Shane Light and Lennie Zalesky. 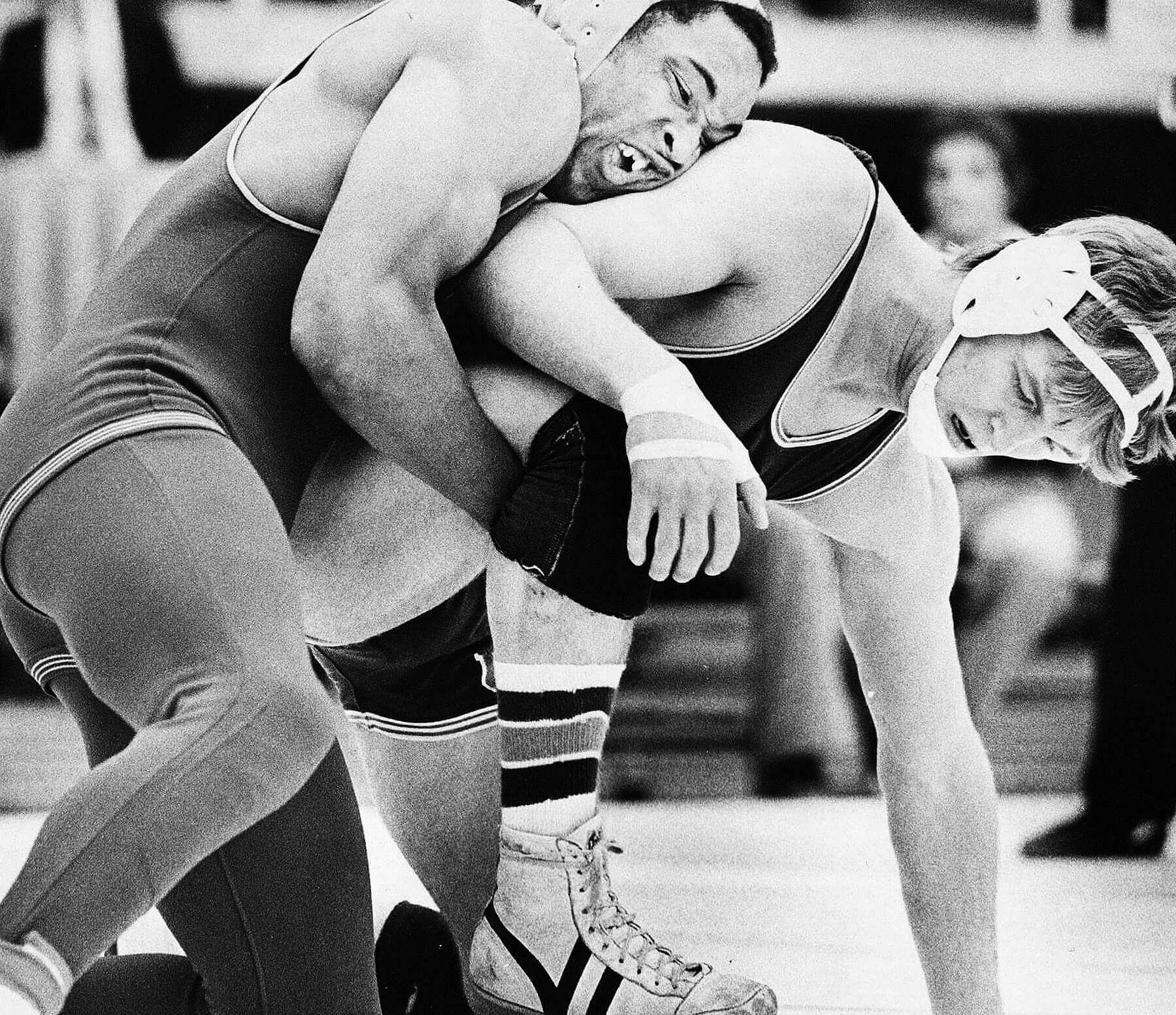 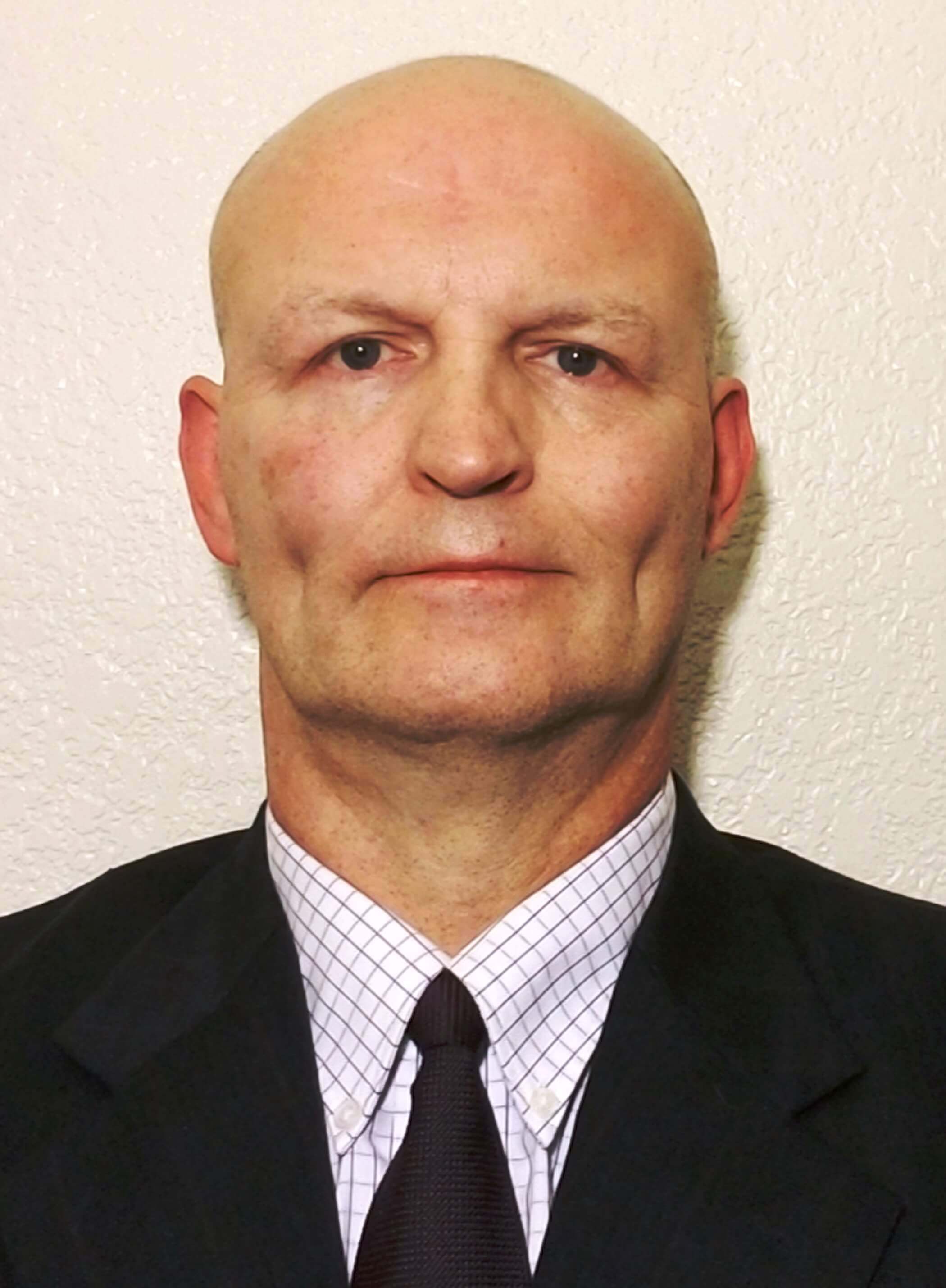