It all started off with a simple unit in physical education. That short 6th grade wrestling session changed Mike Mann’s life, as he went on to succeed in high school and college and then as a wrestling coach.

“I lived on a farm and my dad played basketball,” Mann recalls of his introduction to wrestling. “I loved the one-on-one contact of wrestling and started wrestling as a seventh grader at Miller in Marshalltown.” Mann noted it was the era when Dan Gable won the Olympics and Chris Taylor wrestled. His 8th grade year was when he started really seeing success. “My junior high coach started taking me and his son to little kids tournaments and that year I won about 90% of my matches.”

Mann then placed fourth at 167 pounds for Marshalltown as a sophomore, placed third at 185 pounds as a junior and finished off his high school career with a 28-0 record as the senior title holder at 185 pounds. He also placed second at the National Freestyle Tournament where he wrestled injured in the finals. He also was a Central Junior National title holder.

More titles came Mann’s way at Iowa State University but Mann is quick to point out that nothing came easily for him.

“My freshman year was tough. I was wrestling second or third in the room and not getting to wrestle much. I asked Nick (coach Harold Nichols) if I could wrestle at Midlands. I did well and beat Bud Palmer of Iowa in the semi-finals on last second takedown. Then I wrestled Willie Gadson (also of ISU) and got my clock cleaned,” Mann recalled. He noted he then beat Palmer again at the Iowa Fieldhouse with Palmer then cutting to 177 pounds and becoming a NCAA runner-up.

Mann placed second at the Midlands tournament two years and then won the 190 pound title as a senior. A four-time All-American Mann placed 7th, 4th, 2nd, and 2nd for the Cyclones.

One of the things Mann most cherishes about his wrestling experience is the relationships developed while competing. “The mutual respect, the crazy bonding of wrestlers. I’ll run into someone from way back and we talk like we’ve known each other forever. The camaraderie is incredible.”

Mann now takes those life experiences and takes it to the next level as he is head coach at the high school he wrestled for. “Now I take those experiences, remember every detail of a situation and try paying it forward, passing it on to the next generation.”

Mann’s roots in wrestling run deep, and it all started with a physical education session.

Mann was inducted into the Iowa Wrestling Hall of Fame in 2017 along with Sandy Stevens, Joel and Justin Greenlee. 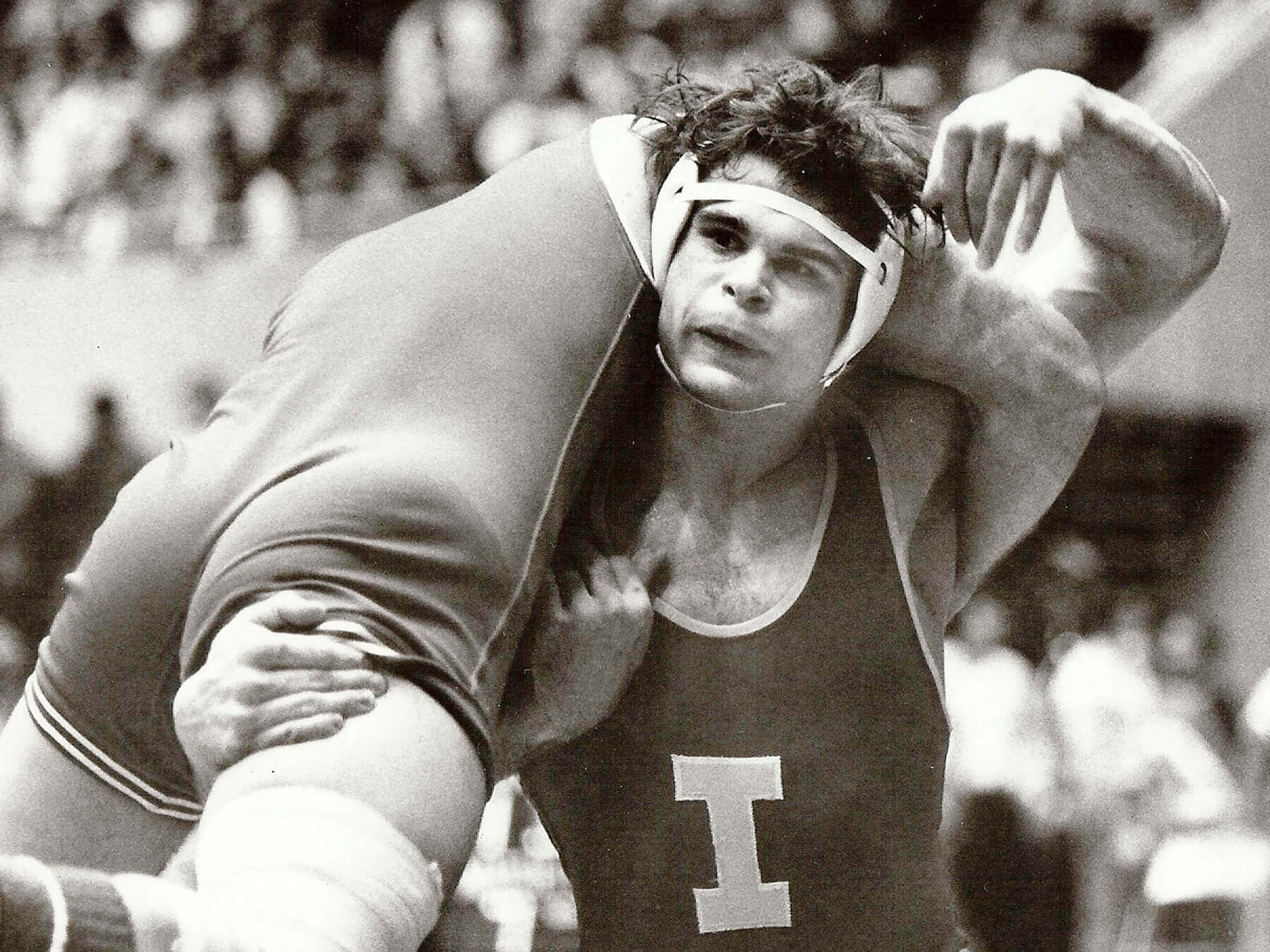 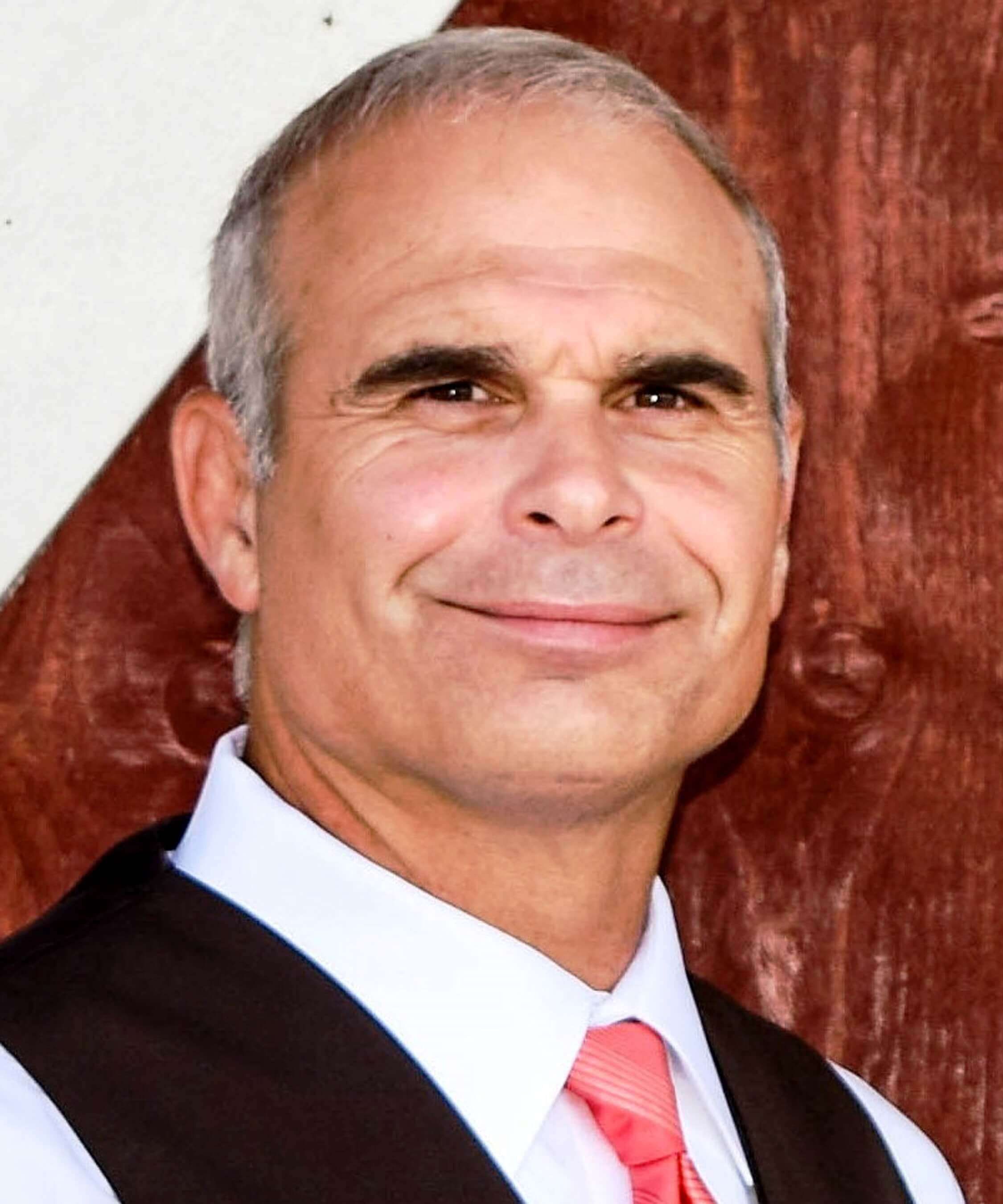