Building a program into a perennial powerhouse is no easy task. Rick Caldwell took that challenge head on at Waverly-Shell Rock where state champions and state championship teams piled up in a short time.

“I’d like to think we did it the right way” Caldwell stated. “We did it with hard work, we did it with tough training…discipline. We never had any ‘freaky’ athletes here, just great kids and families.”

In 1999, he took over the Waverly-Shell Rock job and led the Go-Hawks to unprecedented heights. In 12 years his teams won 14 state team trophies, including nine state championships (five traditional and four dual).

Through all that, Caldwell poured thousands of hours into a job that in many ways is an almost 12-month a year job.

“It is a grind,” Caldwell said when he walked away from the job. “It is early mornings and late nights for a lot of the year. The grind itself is something that attracts me to the sport and I love the people who are attracted to the grind of wrestling.”

“It is a sacrifice to compete and coach in this sport. And the way I ran my program it was very demanding and I believed if I was going to ask my athletes to put in the time then I wasn’t going to miss anything … I was going to be at every lift, every run, every extra practice and I’ve done it for 21 years.”

Caldwell began his coaching career as an assistant at BGM of Brooklyn for a year before leading the Iowa Falls program for three seasons. He left Iowa Falls to be the head coach at Ames where he spent four seasons before moving to Waverly in 1988 to be an assistant at Wartburg under Jim Miller.

Roots to wrestling run deep for Caldwell, as he wrestled four years for Knoxville while in high school, becoming a state qualifier at 167 pounds as a senior. He then went to Buena Vista where he was a two-time All American for Al Baxter.

The numbers speak for themselves, Caldwell coached 20 Go-Hawk state champions and twice had four state champions in the same year – 2008 and 2010. The 2008 Waverly-Shell Rock team is considered one of the greatest teams in state history as it set an all-time, all-class record of 225 points at the traditional state tournament.

Caldwell coached 114 state qualifiers and 70 state place winners and was named the 2005 Iowa state wrestling Coach of the Year.

Caldwell was inducted into the Iowa Wrestling Hall of Fame in 2016 along with Tim Johnson, Jim Duschen and Mark Reiland. 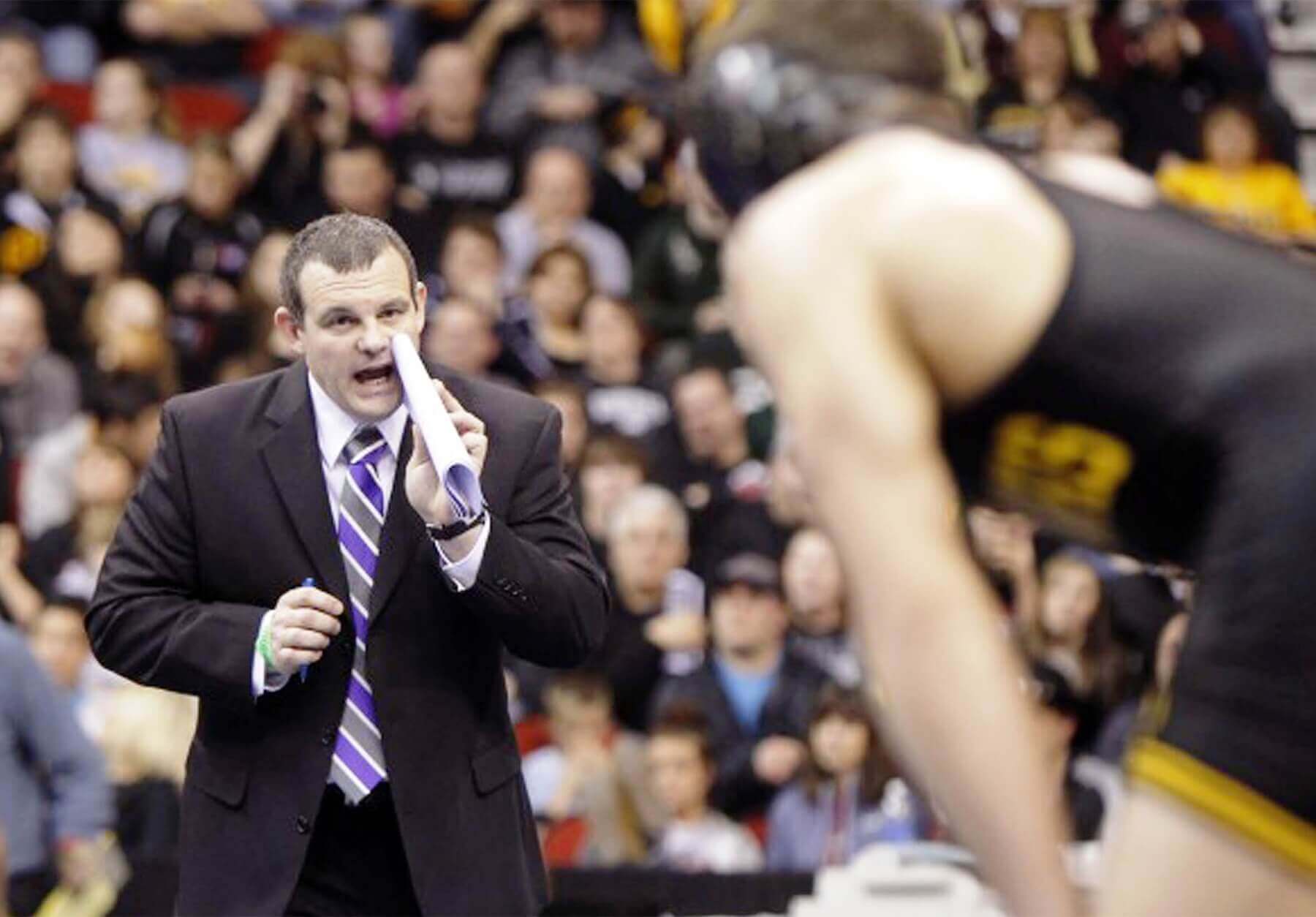 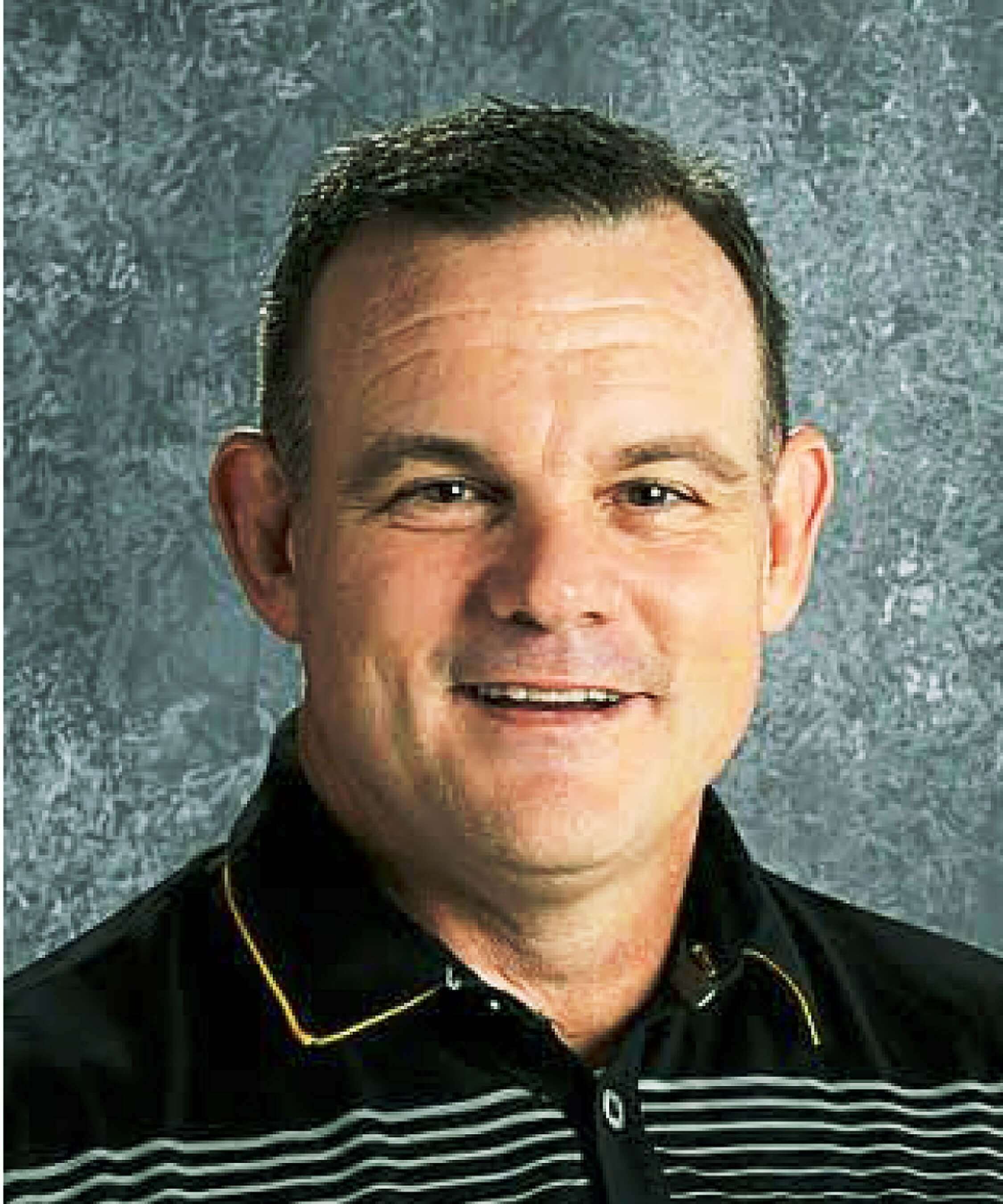