Few wrestlers can lay claim to winning back to back NCAA championships the same years their team won back to back team titles.

Jason Smith was an integral part of the storied Iowa State wrestling program in late ’60s and early 70’s. Topping off some of coach Harold Nichol’s best teams, Smith helped the Cyclones win NCAA team titles in 1969 and 1970 while also winning his back to back 167-pound weight class titles.

Smith, an Ankeny native, began wrestling his freshman year in high school.  He was a quick study as he finished his sophomore year with a 16-4 record and then followed that up with a 22-0 record going into the 154 pound finals of the state high school tournament only to lose a 6-5 decision.

Smith, noted for his outstanding agility and quickness, also possessed great strength and was a dominating senior. Smith went 27-0 his senior year at 165 pounds with 25 of the wins coming by falls. The state title, the first-ever for Ankeny, came with consecutive falls when no opponent lasted beyond the second period.

His collegiate career was even more spectacular as he placed third at the NCAA tournament as a sophomore before winning the back to back championships in 1969 and 1970.

In 1969 the 167-pounder edged Cal Poly’s John Wood 5-4 for the championship. Smith registered two falls along the way as the Cyclones ran away with the team title, their third in school history, by 35 points.

Smith went 21-1-1 his senior year, claiming both the Big Eight and NCAA crowns.  Smith’s win over Iowa’s Phil Henning in the NCAA championship match was one of three Iowa State national champs, handing the Cyclones their third NCAA title in six years.

Smith finished his collegiate career with a 44-5-5 record  as the Cyclones went 30-3 in dual meets, winning two NCAA titles and one Big Eight crown.

An outstanding student, he took his undergraduate degree and went to medical school at Des Moines University and is now a practicing physician in Chicago, IL.

Smith was induced into the Hall of Fame in 2010 along with Mark Ironside, Bob Roethler and Mike Chapman. 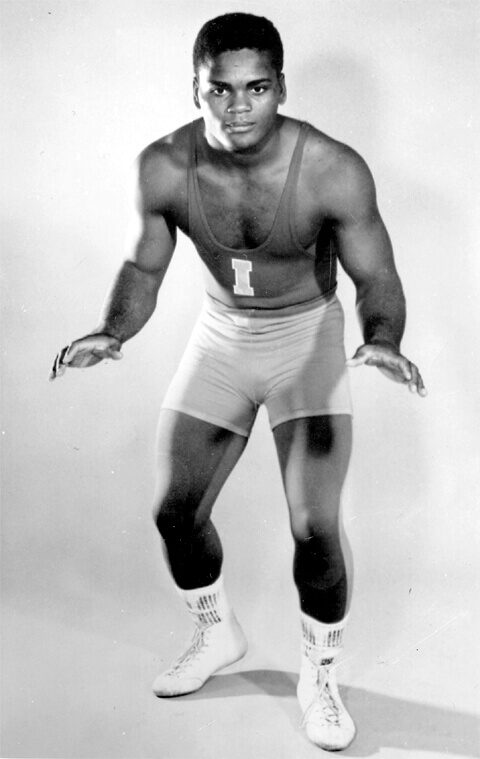 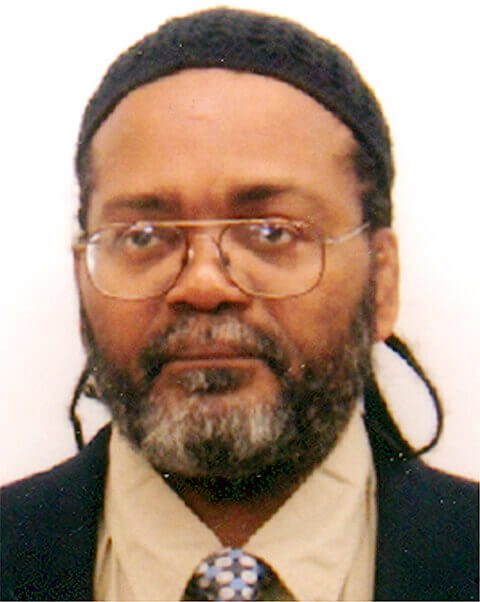