It’s no stretch to say that Dick Black was a pioneer in the sport of wrestling. The Fort Dodge native wrestled when there were ropes around the mat (in boxing ring fashion) and later was instrumental in splitting the state of Minnesota’s wrestling tournament into classes. In 36 years as a wrestling coach Black also points out that 30 of his wrestlers went on to coach the sport he truly loves.

Switching from basketball to wrestling after his freshman year at Fort Dodge, Black went 4-0 in dual meets as a sophomore. That season Black beat a defending state champion 5-3. As a junior Black went 8-0 during the regular season before being upset in the district tournament. As a senior Black went 8-0 and finished things off with six pins on his way to the district and state championship at 135 pounds. Black finished his high school career with 23 falls in 25 matches.

After two years of work and four years of military service, Dick attended Iowa State Teachers College in Cedar Falls where he won most of his matches at 145 and 155 pounds. There he wrestled in a room with seven national champions from 1946-1949 (Harrison, Leeman, Bush, Koll, Nelson, Young, Smith).

Black then coached for four years at Britt and two at Carroll before going to Owatonna, MN, where he coached the next 30 years, retiring in 1985. At OHS Dick’s teams accumulated a 281-116-4 record and won 11 district titles, 6 regional titles and 2 Big Nine Conference titles. Four teams finished in the “Top Five” in state with his 1962 team winning the state title. He was named Minnesota “Coach of the Year” in 1985 and Governor Rudy Perpich proclaimed May 4, 1985, “Coach Dick Black Day”. He is also a member of the Dave Barelma Wrestling Hall of Fame, Fort Dodge Wrestling Hall of Fame and Owatonna High School Athletic Hall of Fame.

Black notes that keys to his success included being a “hard nosed disciplinarian” and continued work with basic fundamentals.

Dick was inducted into the Iowa Wrestling Hall of Fame in 2005 along with Bob Steenlage, Royce Alger, and Mike McCready. 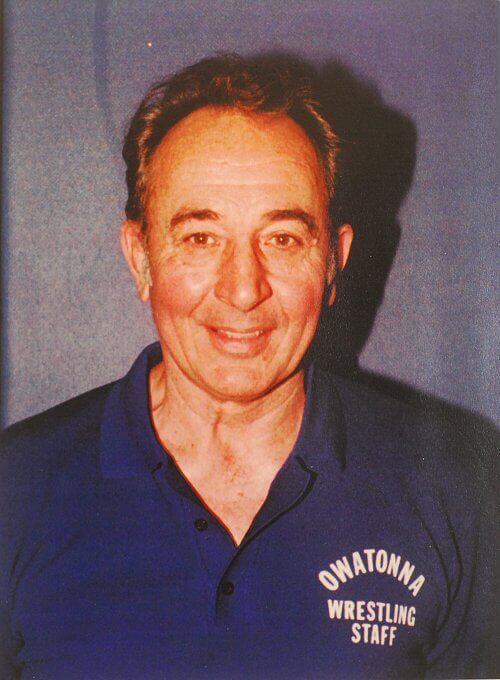 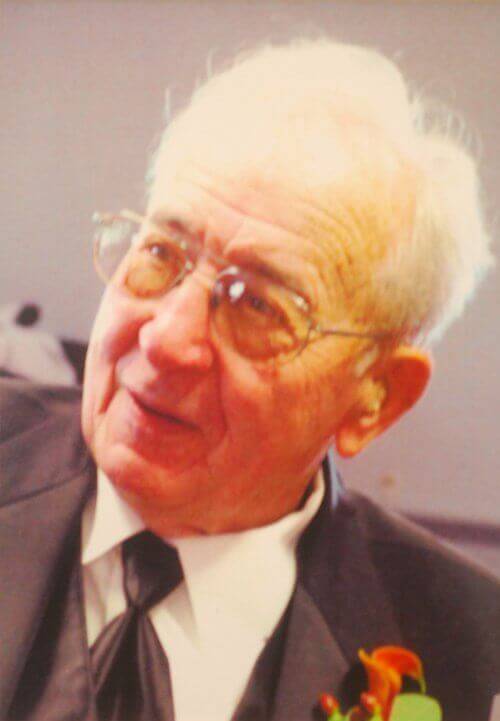