Sandy Stevens would have shattered the glass ceiling in the male-dominated sport of wrestling, but she is so revolutionary there was no such thing as a glass ceiling. As a result Stevens is also the first woman to be inducted into the Iowa Wrestling Hall of Fame.

Stevens is considered one of the top ambassadors for the sport of wrestling. She is recognized globally as the voice of wrestling. Stevens announced at the NCAA Division I Championships for 34 years, multiple world championships, numerous independent and high school state tournaments along with a pair of Olympic games.

“I never thought about being a female in a male dominated sport. I was fortunate to be accepted by organizers, officials and wrestlers,” Stevens explained. She was quick to point out her knowledge of the sport, a journalism background and a love for the sport were keys to her success.

As to how she got involved in the sport Stevens said, “I fell in love with a wrestler, my late husband, when I was 15 years old and I needed to learn about what he was interested in…then I fell in love with wrestling also.” She went on to explain that later her husband was wrestling coach at the newly formed Kennedy High School in Cedar Rapids and that he hadn’t gotten an announcer for an invitational tournament. She filled in and got noticed by Bob Siddens who asked her to announce the first state freestyle tournament with University of Iowa organizers also asking her to announce the National Junior Freestyle Championship. To say it mushroomed from there would be a huge understatement.

Stevens’ devotion to the sport is also evident, she became the first certified female referee in the United States. “I had to prove to myself that I could do it and that I knew the sport,” she explained.

Announcing at the 1984 Olympics in Los Angeles was one of many highlights in her career. She went on to explain that she and her announcing partner understood that those in attendance may not know wrestling. “We knew we had to educate them and yet entertain them with human interest stories. It must have worked because we had many people thank us,” she recalled. Another highlight was Stevens announcing Cael Sanderson’s fourth NCAA championship match as well as introducing him on the awards stand. “Not just because of his record, but because of the person he is,” she explained.

Now seeing the rise of women in wrestling, Stevens said she was skeptical at first but is now a big supporter. “I’m so impressed with the talent and skills levels shown. I’m very proud of the U.S. women. They are outstanding wrestlers who happen to be female.” she said.

The down-to-earth first lady of wrestling sums up her devotion and success as a wrestling announcer by giving herself a job description. “My first responsibility is to the wrestlers and coaches and then the spectators. I feel blessed every time I announce.”

Stevens was inducted into the Iowa Wrestling Hall of Fame in 2017 along with Mike Mann, Joel and Justin Greenlee. 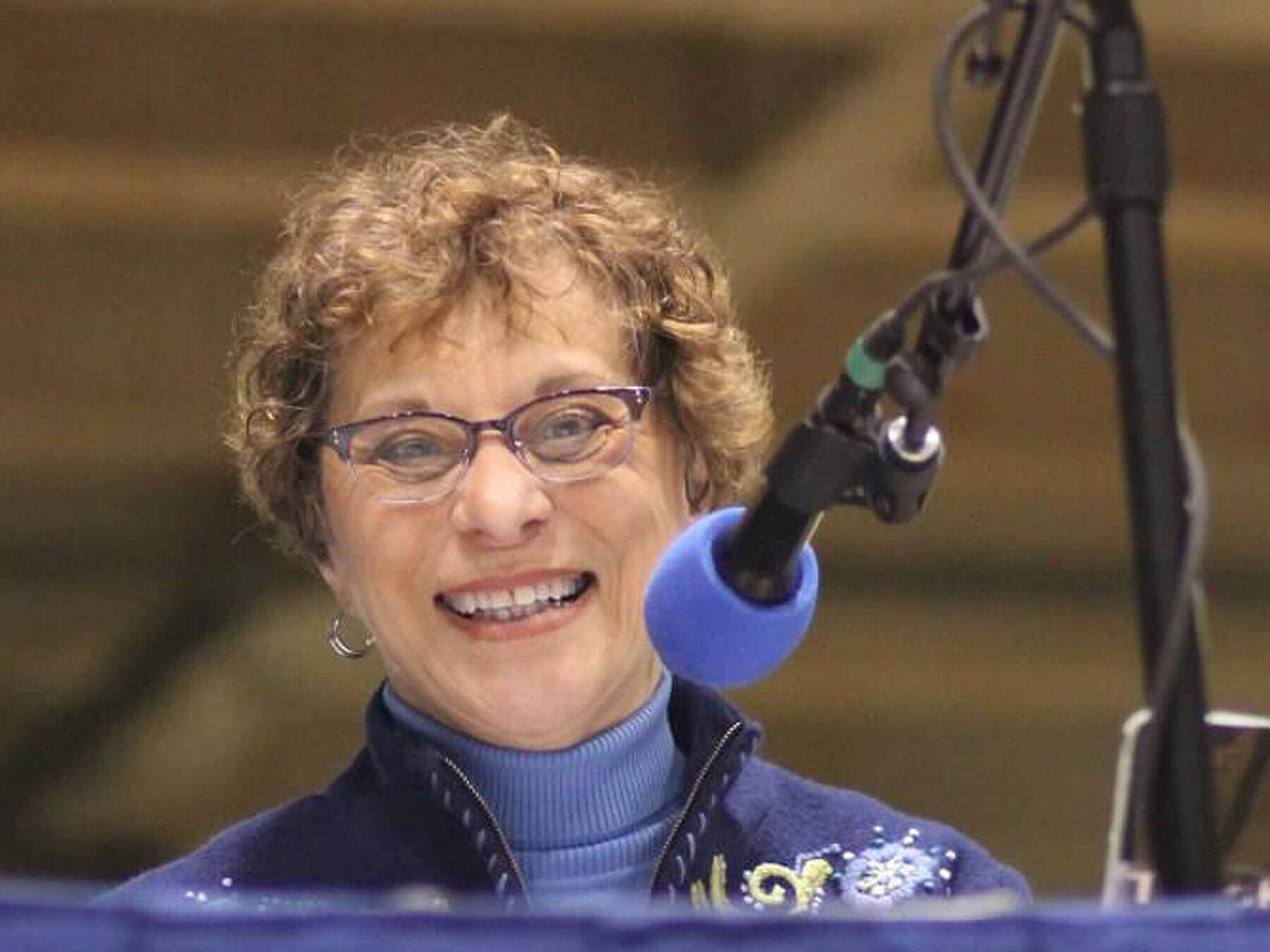 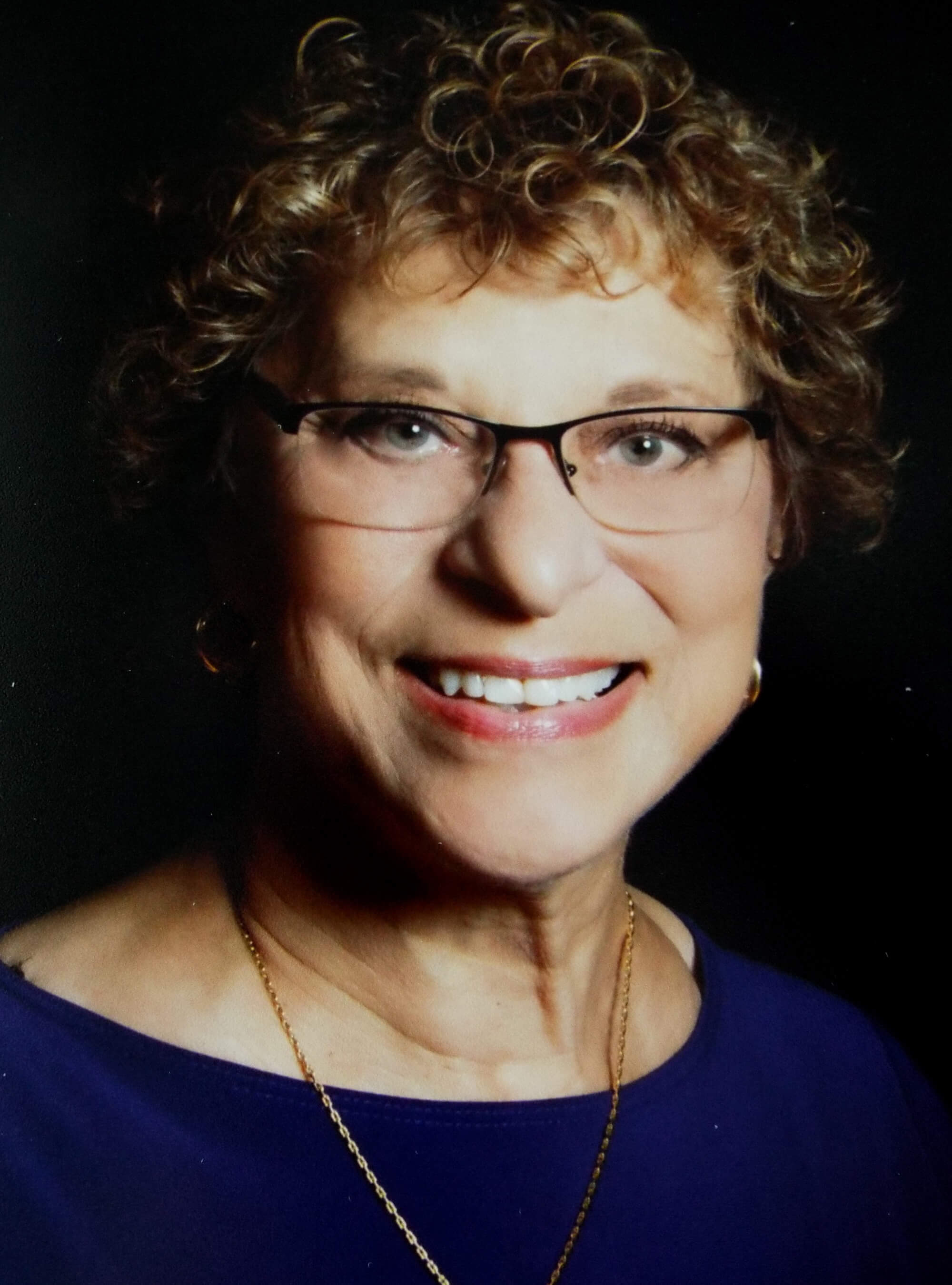