Jim Zalesky, a native of Cedar Rapids, graduated from Cedar Rapids Prairie High School. He compiled an outstanding wrestling record over a four year period, from 1976 through 1979. Ron James was his coach. He had a 99-12 won-loss record in high school and was two-time Iowa State High School Champion.

Jim Zahesky was inducted into the Iowa Wrestling Hall of Fame in 1994. 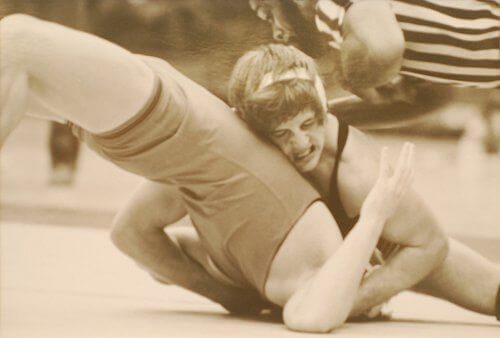 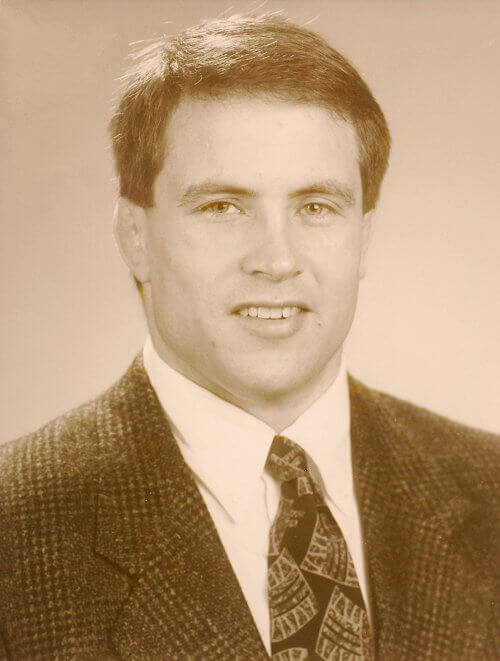 Assistant Wrestling Coach at U of Minnesota and U of Iowa