Certain names in wrestling history are instantly recognizable. A few family names synonymous with wrestling in Iowa wrestling include Nichols, Gibbons and Kerber.

The name of Martin is one of those family names steeped in rich wrestling history.

Paul Martin is the third Martin member, originally from Algona, to be inducted into the Iowa Wrestling Hall of Fame. Paul Martin continued the family’s rich wrestling heritage as both a competitor and coach.

Martin wrestled for Algona High School from 1970 to 1973 where he was a state champion at 132 pounds, 138 pounds and 155 pounds. Showing his dominance at the time, Martin compiled a 90-0 record during his final three years as an Algona Bulldog. He was coached by Dale Bahr and assisted by his father Leon “Champ” Martin his senior year. Leon was inducted into the Iowa Wrestling Hall of Fame in 1976.

Martin became a full-time assistant coach at Oklahoma State University in 1979 and coached with Coach Chesbro until 1983. The Cowboys were NCAA Runners-up in 1980 and 1983. Martin and Coach Chesbro started and conducted Cowboy Wrestling camps for ten years.

In the fall of 1984 Martin began Law School at The University of Oklahoma and graduated from OU School of Law in 1987.

Martin spent one-year practicing law in Stillwater before moving to Ponca City. Oklahoma where he has practiced law for the last twenty-one years.

Paul Martin was inducted into the Hall of Fame in 2009 along with his brother Dave, Pete Bush and Eric Voelker. 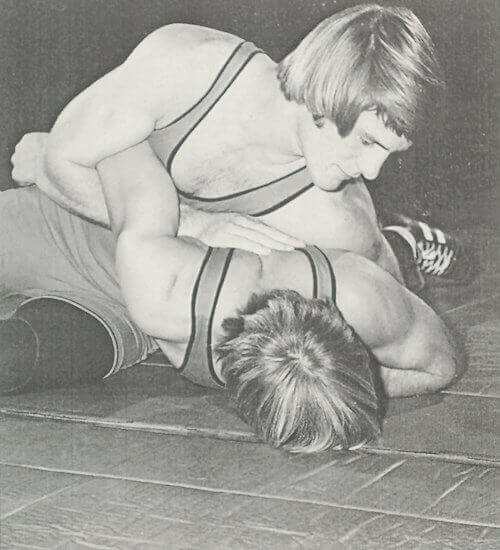 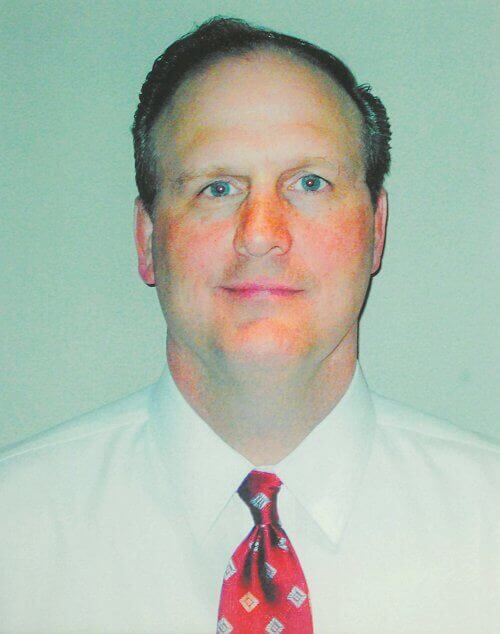