As his nickname implies, Leon Martin, known as “Champ”, was just that throughout his competitive and coaching careers.

Martin attended Eagle Grove High School in Eagle Grove, Iowa and was a stand-out throughout his prep wrestling career.

In 1939, as Eagle Grove was laying the foundations for their reputation as a wrestling power in Iowa, Martin won a state wrestling title at 165 pounds, becoming the fourth wrestler from that school to win a championship.

Following his high school career, he went on to attended Iowa State Teacher’s College in Cedar Falls, where he competed in both the National AAU and NCAA tournament levels.

In 1941, he was a runner-up in the NAAU event, and then he capped his competitive career as an NCAA runner-up in 1942.

Following his days as a wrestler, he moved to the side of the mat as a coach at Algona High School.

Over the next 25 years, he built an impressive program. There were 16 state individual champions to come out of Algona during Martin’s tenure, and between 1966 to 1975, few schools dominated that state wrestling scene as did Algona.

Martin’s teams were also second in five other times, and third twice.

Because of his efforts, Martin was named a distinguished prep coach by “Amateur Wrestling News”.

He has also been selected to the Eagle Grove hall of Fame and the Iowa High School Wrestling Hall of Fame.

Leon “Champ” Martin was inducted into the Iowa Wrestling Hall of Fame in 1976. 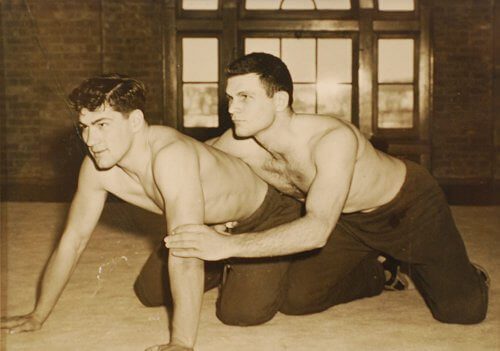 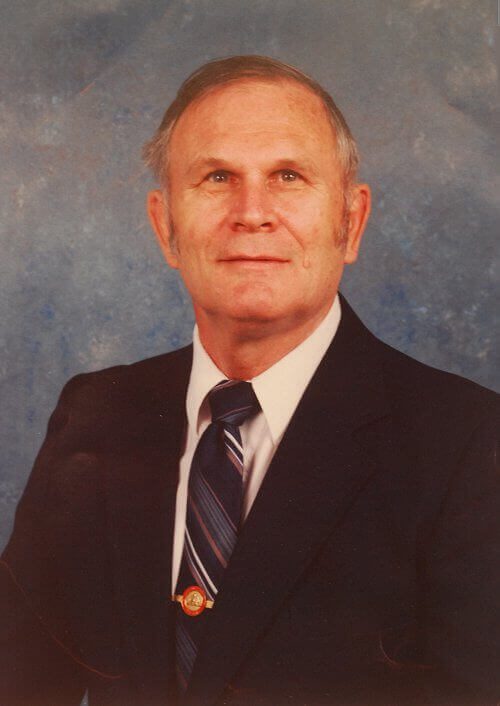