Sherwyn Thorson made Iowa history when few people paid much attention to history. Now, as the years have passed and milestones in history become more clear, it is clear that Thorson was a pioneer at the University of Iowa.

A two-sport standout during a rich history-period at Iowa, Sherwyn looks back and recalls he was one of few wrestlers or football players at Iowa who lifted weights. “I went at the weights hard my junior year when a professor failed me in a course that I know I did well in. He told me he considered me a paid professional athlete and just wasn’t going to give me a passing grade,” Sherwyn recalled. The time of ineligibility gave him the time to bulk up to a very impressive physical specimen, even by today’s standards.

Thorson noted that at 235 pounds he was a small heavyweight and believed he needed the extra strength to counter the weight disadvantage. He also noted that he only wrestled about half the season as he took a few weeks off after football season.

Coaches he competed for reads as a “Who’s Who” in sporting as he wrestled for Dave McCuskey and played football for Coach Forest Evanshevski, and Jerry Burns. When he played professional football, he was coached by Bud Grant who eventually coached for the Vikings.

While exact records have been misplaced, Thorson said he was 22-1 his senior year in high school and that one loss was in the state finals. He also noted that he was a member of the High School National Guard Armory Reserve, 133rd Unit, which covered three states. He won that wrestling competition three times and included wins over state champions from the other states.

Thorson went to Iowa on a football scholarship but went out for wrestling when he realized the heavyweight who beat him for the state  title in high school had a wrestling scholarship at Iowa. “I went after him with a passion and after a year or so he quit. I could beat the heavyweight so that’s where I wrestled,” he recalled.

His national championship came his senior year when he went 10-1. His one loss came in the Big Ten finals with Thorson then coming back in the NCAA tournament to beat the two-time Big Ten champion. Thorson became the seventh NCAA champion for the Hawkeyes with Iowa placed third as a team, the highest finish for the team to that point. Thorson also was an All-American in football.

Thorson then played professional football for eight years for the Winnipeg Blue Bombers. “It was small potatoes back then, but I made more money than school teachers. I went to Canada because I could make more there than here…that was the American Football League was established.” Thorson noted. He added that he was more comfortable with the coach who was Bud Grant who went on to be a legend for the Minnesota Vikings. He recalls playing three years when he “played  both ways” as an offensive guard and a defensive linebacker.

Thorson was inducted into the Hall of Fame in 2007 along with Jeff Kerber, Bruce Kinseth and Mike Land. 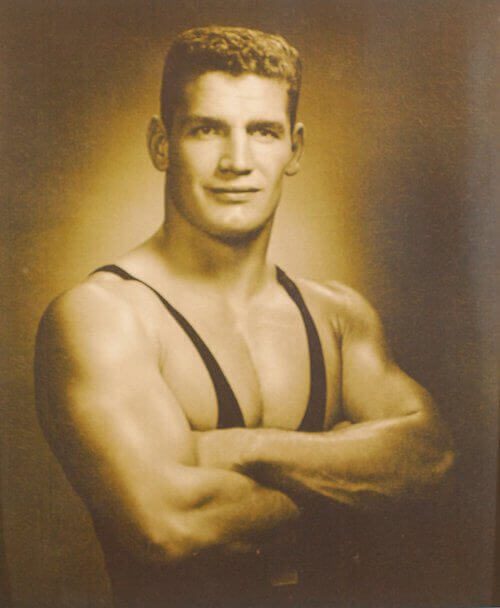 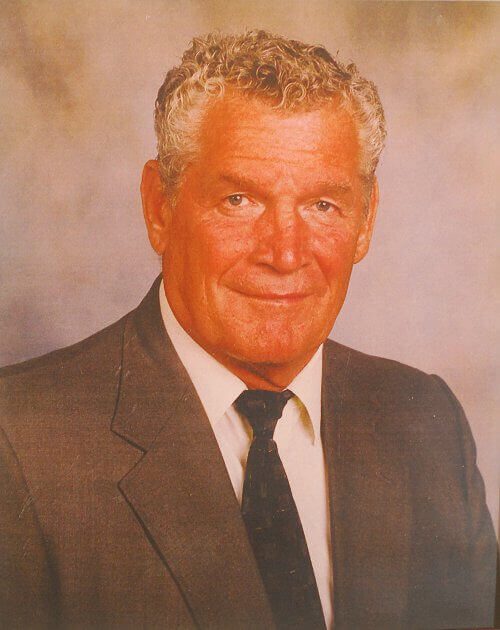