The wrestling career of Reggie Wicks started in Decorah, Iowa under the direction of Coach Larry Poock. He progressed through his freshman and sophomore years with a fair amount of success but in 1963, as a junior, he got his act together and ended up with a 11-0-1 regular season record. Reggie was 11-0 with 9 falls as a senior. He was Northeast Iowa Conference Champion at 154 pounds in 1963. He was District Champion at 154 pounds and 2nd in the State Tournament in 1964.

Reggie continued his education and wrestling career at Iowa State under the guidance of Dr. Harold Nichols. He had a good record at Iowa State. Some of his personal honors include placing 4th, 2nd and 3rd in 1966, 1967 and 1968 in the Big Eight Conference Tournaments.

A Midlands Wrestling Tournament Champion in 1967 and 2nd in 1968. Reggie Wicks won the Division I NCAA championship at 160 pounds in 1968. Wicks’ National Championship was a crowning moment for the Decorah native.

“I think of all the wrestlers I coached, Reg Wick’s success gave me more satisfaction than any other wrestler. I don’t think I ever had a young man get more out of his talent through just plain hard work. I can’t say I would name anyone my personal favorite, but of all the wrestlers I coached, his National Championship brought me the most personal satisfaction.” Former Iowa State Head Coach Harold Nichols-January 13, 1988

Reggie had done well with the Navy wrestling program since 1987. They were 5 time Navy Classic Tournament Champions, plus 2nd and 3rd place finishes. The thing that stands out in all Navy wrestlers’ minds is the Annual Dual meet with Army. Navy did not lose to Army for 34 years. Army beat Navy in 1997. Navy beat Army in 1998 and, according to the Navy, started a new streak. 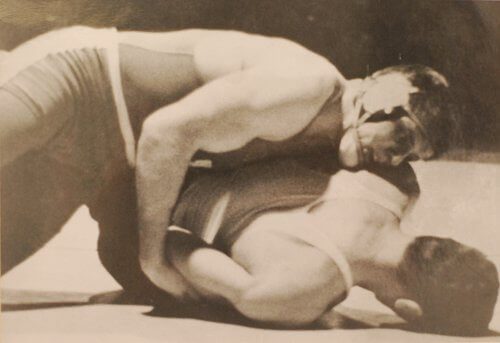 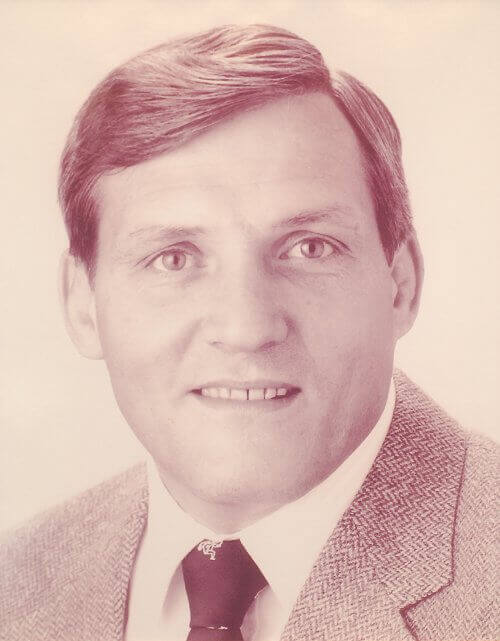