Many times the word “legend” is thrown about far too easily but to refer to Rometo “Rummy” Macias as a coaching legend would be a gross understatement. A Minnesota sports writer called Macias “The Vince Lombardi of Minnesota Wrestling.”

Rummy distinguished himself during his 38 years at Minnesota State University at Mankato with a long list of awards and titles. His college dual meet record is 317-185 while going against the top wrestling college in the nation.

Other accomplishments include having the new wrestling facility at the Taylor Sports Center at Minnesota State University named the “Rummy Macias Wrestling Complex” on October 13, 2001. Rummy also coached 145 wrestlers who went on to become head coaches in Minnesota High Schools.

So devoted to his sport Rummy came out of retirement after moving to Florida where he, at age 78, was coaching Newman High School wrestlers while still getting down on the mat and working on technique. The Florida wrestlers he coached also readily admitted that none would wrestle with the legend because none of them had the nerve to try. He also continued officiating in Florida at 78.

Rummy was inducted into the Iowa Wrestling Hall of Fame 2004 with Dr. Norman Borlaug and was introduced at the ceremonies by Jack Eustice. 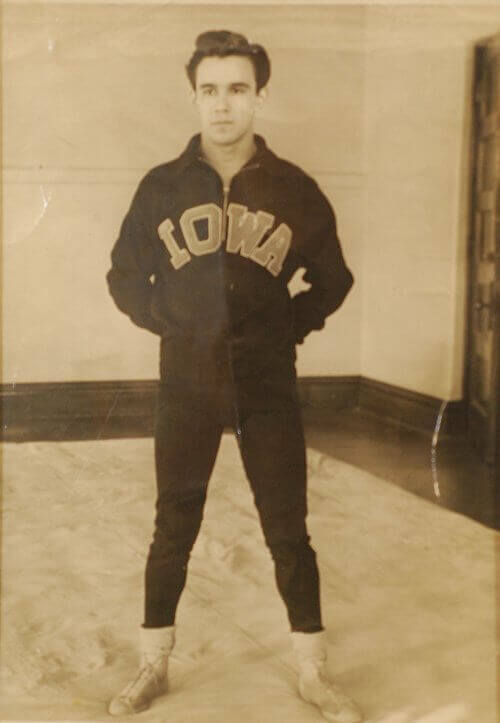 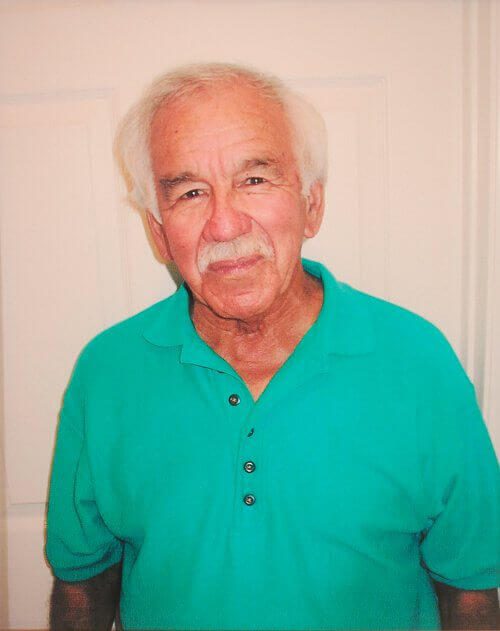