During the 1980’s, Royce Alger of Lisbon was one of the most dominating wrestlers in the state of Iowa while a solid case could also be made for being the same for the nation and the world.

Throughout his entire career, Alger, from Lisbon, was a title holder. While in high school, Alger won three state titles. In 1981 the sophomore captured the 138 pound title and defended that weight title as a junior. As a senior, Alger then won the 167 pound title. He followed that up with a Junior National title in 1983.

At the University of Iowa, Alger continued his winning ways by capturing the Big Ten crown as a 158 pound sophomore. As a junior, Alger won his first NCAA title at 158 pounds while also winning a second national title as a senior at 167 pounds.

Alger noted the keys to his success were “Hard work and great coaching.”

Alger was inducted into the Iowa Wrestling Hall of Fame in 2005 along with Bob Steenlage, Dick Black, and Mike McCready. 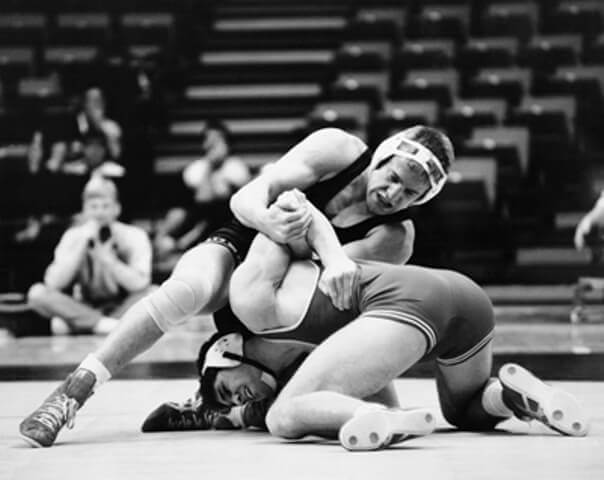 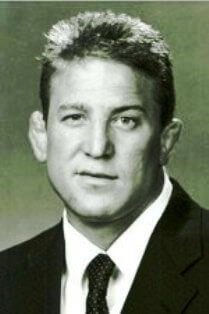