Our inductee, Dick Govig, hails from Britt, a twon with a name in high school wrestling. Dick was the first State Qualifier and State Champion for Britt, which at the time was in the initial stages of developing a wrestling program. He was a State Champion in 1951 at 105 pounds and in 1952 at 112 pounds. After his freshman year, Dick lost just one dual meet encounter. He was coached by Dick Black.

After graduating from high school, Dick enrolled at the University of Iowa and became a part of Iowa’s wrestling program under Coach Dave McCuskey. In 1954, he won the Division I NCAA Title at 123 pounds as a Sophomore, making him the third NCAA Champion for the University of Iowa. Unfortunately, the remainder of his collegiate career was hampered by injuries.

While a prep, he also won 4 AAU Tournaments and 3 Eagle Grove Invitational Crowns. Dick performed especially well in the Olympic tryouts, being eliminated in the fifth round of a seven round set.

Dick now resides in Scottsdale, Arizona, with his wife, Jan. Then own one of the top executive research companies in the country. 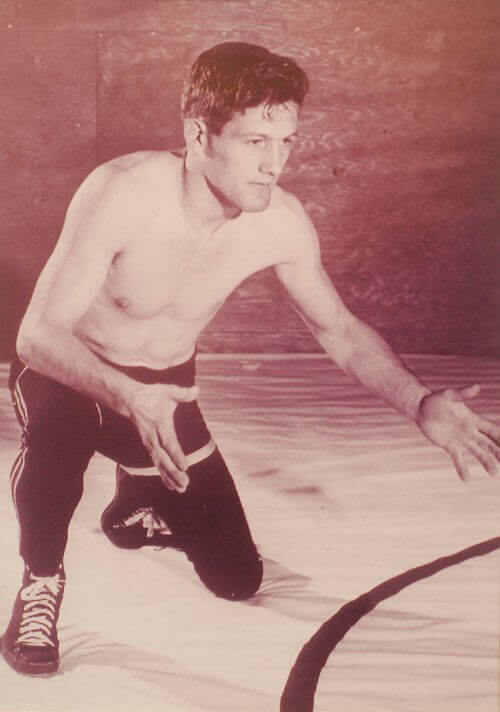 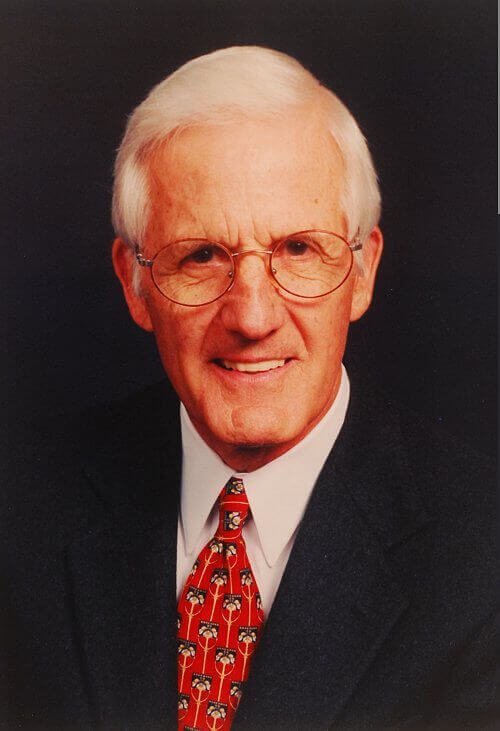