Dave Martin has contributed to wrestling as a competitor, youth and collegiate coach, athletic administrator and faithful supporter of the sport.

Martin joined a family of wrestling enthusiasts in a tradition rich area of the state where grapplers were cultivated and launched. His father, Leon “Champ” Martin, was an NCAA runner-up in 1942 representing Iowa State Teachers College. As the Algona High School wrestling coach, Coach Martin led his son to two consecutive state titles at 145 pounds, then at 154 pounds.

With wrestling still in his blood, he coached YMCA wrestling in the early 70’s and hosted wrestling camps in the Iowa Great Lakes area.

In 1975, Martin became as assistant wrestling coach at Oklahoma State University. During his first collegiate coaching stint, the team won the Big Eight Championship in 1975 and 1978; in national competition, the Cowboy team was the runner-up in 1977 and placed third in both 1975 and 1976. In 1992, Martin was called back into coaching as Interim Head Coach for OSU. That team finished first in the Big Eight Championship and was the NCAA team runner-up.

Interspersed throughout his coaching years, Martin was an ESPN wrestling color commentator, providing the “color” for Oklahoma State meets and the Oklahoma state high school tournament. In 1989, he also provided the radio commentary for the Olympic Wrestling Festival.

Moving into athletic administration as the Senior Associate Athletic Director at Oklahoma State University, Martin began to champion the sport of wrestling on a national level. He served as Chairman of the NCAA Wrestling Rules Committee (2000-2002). Under his leadership landmark legislation was enacted to protect the health of the student-athlete with regard to weight issues. Martin also negotiated the important change from tape-delayed national television coverage of the NCAA tournament to live coverage.

Dave Martin was inducted into the hall of fame in 2009 along with his brother Paul, Pete Bush and Eric Voelker. 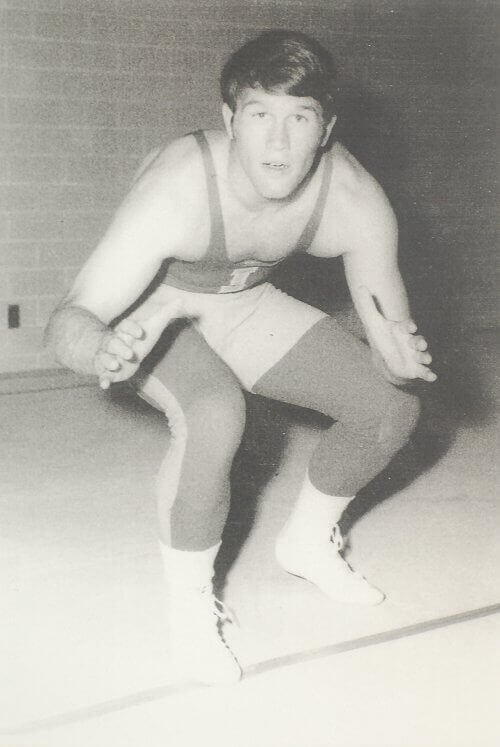 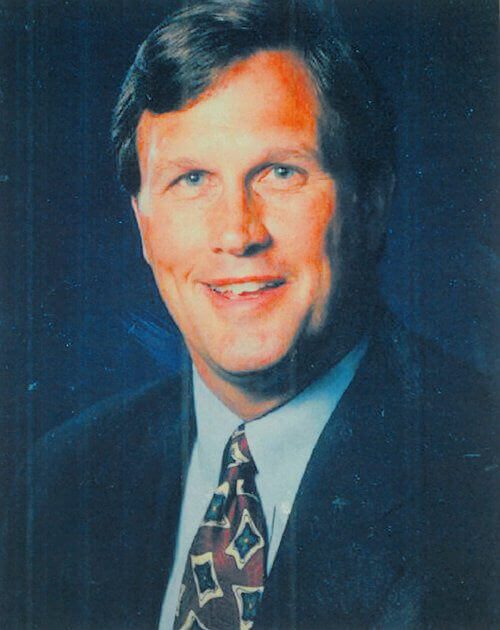