“A custom so long continued that it has almost the force of a law,” is one of the definitions of tradition. In the long and storied history of Iowa wrestling it is witnessed on a very regular basis.

But someone has to start “tradition” and so enters Peter Bush who pioneered a strong wrestling tradition for Davenport Assumption. Peter Bush started that tradition with the school’s first wrestling state championship in 1979. He went on to a brilliant collegiate and freestyle career before returning to Assumption and taking his team to some impressive state placings.

Peter Bush really started getting noticed by wrestling experts his junior year at Assumption when he placed second in the state at 185 pounds. Bush went into the finals of the tournament unbeaten and finished the year with a 28-1 record.

That summer more success followed him as he won the state AAU freestyle championship topped by the National AAU title. That same summer he placed eighty in the USWF nationals.

He also wrestled Greco that summer and claimed the National AAU title while placing third in the USWF.

Bush continued his success at the University of Iowa where he was a four-year starter at 190 pounds for the Hawks. During his five years at Iowa (1983 red-shirt) the Hawkeyes won five national championships. Bush won the 190 pound national title in 1982 while being a three-time Big Ten champion in ’81, ’82 and ’84.

Bush went back to Davenport Assumption to help continue the winning tradition where he was assistant coach for two years before being named head coach in 2007. In 2008 the Assumption squad placed third in the state tournament and fourth in the state duals with a 19-4 record.

Bush was inducted into the Hall of Fame in 2009 along with Eric Voelker, Dave Martin and Paul Martin. 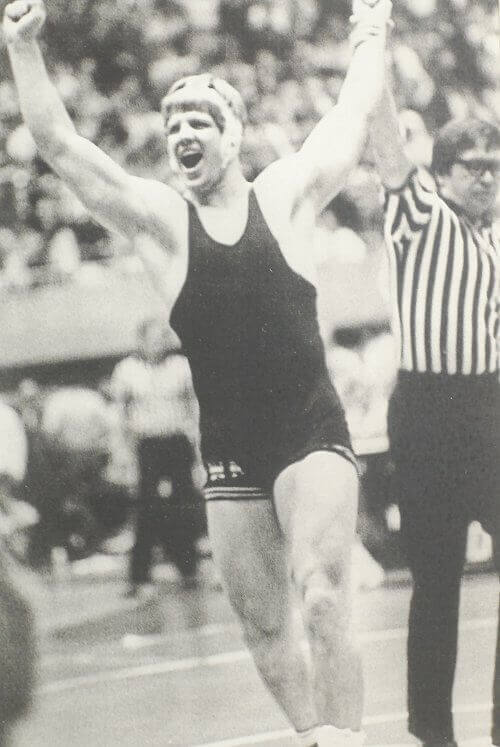 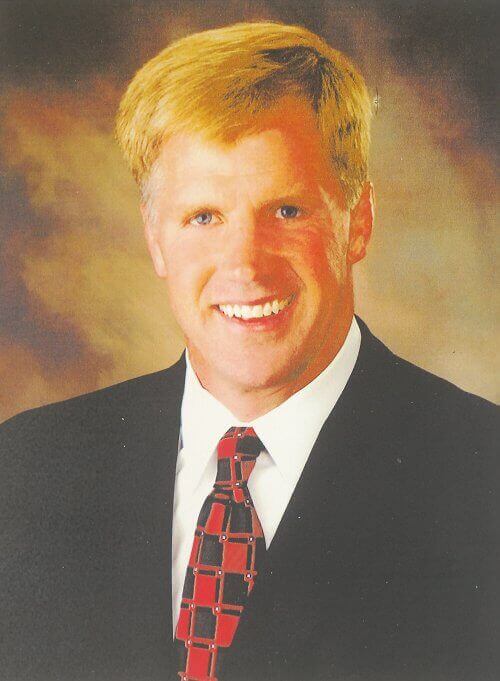