Winning and dominating are usually common traits of athletes who achieve “Hall of Fame” status in their sport. Those traits are present with Bruce Kinseth but perhaps with an asterisk behind them as the former Iowa wrestler used the senior seasons of his high school and collegiate careers to get to the dominate level of wrestling.

“I wasn’t a ‘Mr. Athlete’ like Rand Lewis or Jeff Kerber,” Kinseth states. “I got good in high school through a lot of freestyle wrestling. I worked hard at it all through my career and managed to get there at each stage of my career.”

Kinseth did indeed “get there” as he won the 150 pound NCAA championship for the Hawkeyes in 1979. Kinseth finished his collegiate career by pinning his way through the Big Ten and NCAA tournament. He was named the Outstanding Wrestler at the national championship and along the way had 23 falls on the season, another Iowa record.

“Going to Iowa was instrumental in my wrestling success. I had the two best coaches in the country in Dan Gable and Jay Robinson,” Kinseth said. “I thrived in that environment because I was willing to put in the time to be successful.”

“I was lucky because Gable was my size and after practice he’d work with me. Two, three or four times a week he’d beat on me like a drum,” Kinseth recalled. Kinseth noted that a West Waterloo wrestler was able to beat him consistently after going to Iowa but that after three months in the Iowa room he beat that individual 12-0.

Kinseth continued wrestling after college and was a three-time National Open Champion. During that time Kinseth beat Olympic Champion Dave Schultz twice-once at 163 pounds and once at 180 pounds.

Lessons learned from wrestling have been converted into a successful business career for Kinseth. He pointed out that he learned that hard work and perseverance leads to success. “Every time I’ve worked hard I’ve been successful, that’s helped me develop confidence,” he said.

Kinseth currently own Kinseth Hospitality Companies that owns and operates 33 hotels and 15 restaurants in eight states.

Kinseth was inducted into the Hall of Fame in 2007 along with Jeff Kerber, Mike Land and Sherwyn Thorson. 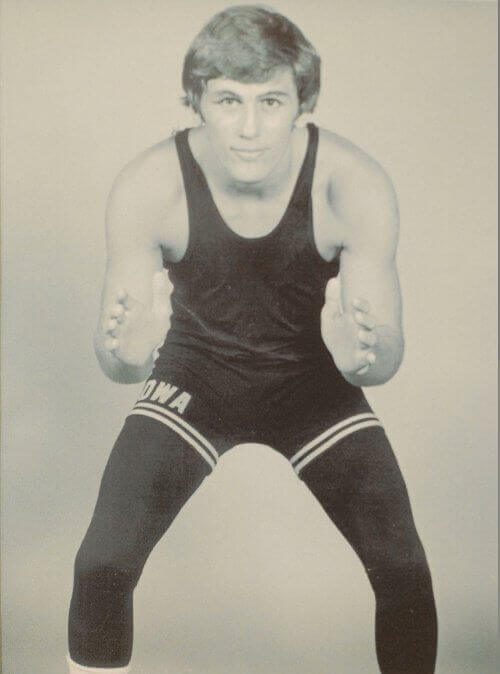 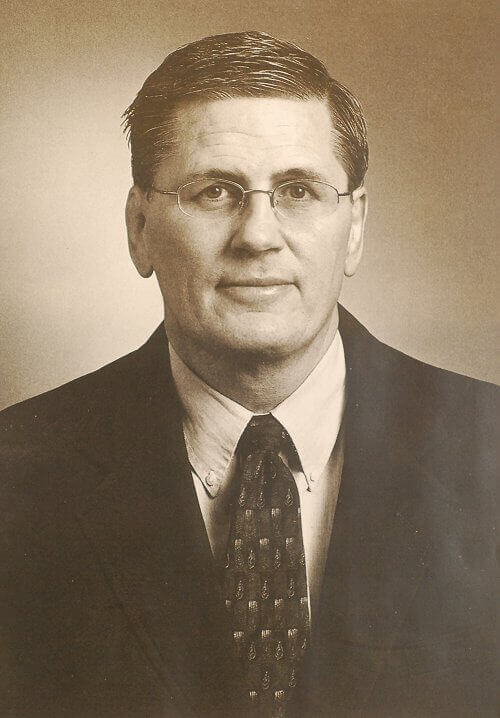