Few wrestlers in the United States have been able to match the accomplishments of Bill Smith, who hails from Council Bluffs.

Smith was an excellent wrestler while at Thomas Jefferson High School in Council Bluffs, finishing second and third at the state wrestling meet. But it was at the collegiate level and beyond that Smith excelled.

While at the Iowa State Teacher’s College, now know as the University of Northern Iowa, in Cedar Falls, Smith was a two-time NCAA champion and a three-time NAAU champion. He was also named as the “Outstanding Wrestler” in the 1951 National AAU Tournament.

His crowning achievement, however, came in the summer of 1952 when he became the only American to win a gold medal in freestyle wrestling at the summer Olympic Games in Helsinki, Finland.

After his wrestling days were over, a teaching and coaching career followed. He coached at Rock Island (Illinois) High School and led the team to a state championship. Smith then went on to coach at Ann Arbor (Michigan) High School and the University of Nebraska before he was named the athletic director and coach of the Olympic Club in San Francisco, California. During the late 1950’s, his AAU teams won three national titles and several of his athletes went on to earn berths in the 1960 and 1964 Olympic team.

Smith was inducted into the Iowa High School Wrestling Hall of Fame in 1977 and was named to the Des Moines Sunday Register’s Sports Hall of Fame.

Bill Smith was inducted into the Iowa Wrestling Hall of Fame in 1972. 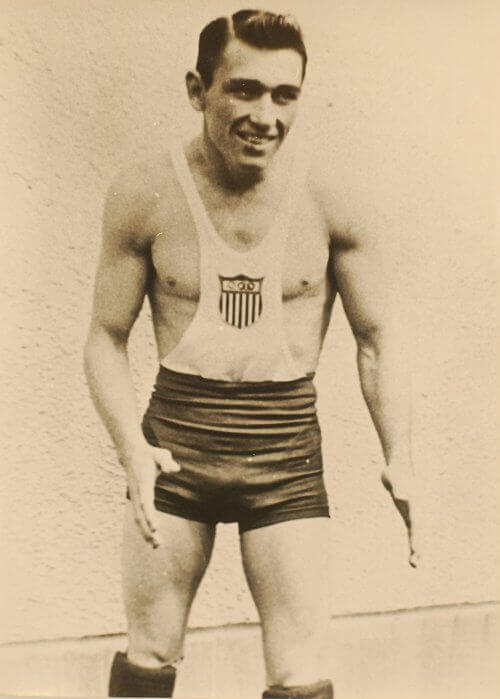 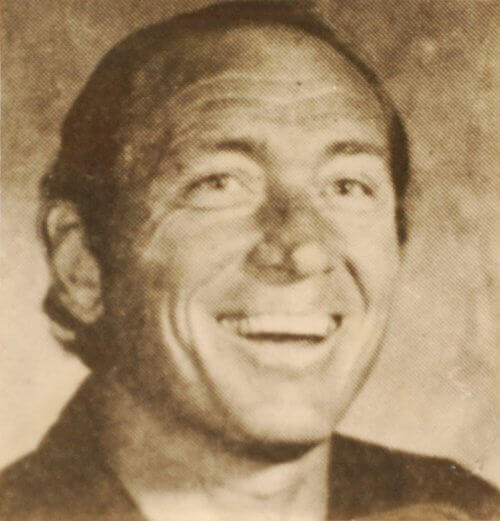