Dr. David C. Bartelma, born in Jasper County, Iowa, was among the pioneers in promoting wrestling as an amateur sport.

In the early 1920’s, Iowa wrestling was in its infancy, and for coaches it was a a building process demanding time, effort, patience, mental strength and inner fortitude.

In Dr. Bartelma’s career, there were other “firsts” that should be noted. At Iowa State Teacher’s College he received the first wrestling letter awarded by that college. While there in 1927, he was also awarded the first medal given by that school for scholarship, athletics, and sportsmanship.

During Bartelma’s coaching years at Cresco, his teams were victorious in 48 of 50 dual meets. This included 34 consecutive victories. In 10 years of coaching, he had 17 state champions and 6 undefeated teams.

In 1935, Bart was appointed to the University of Minnesota as its first full-time wrestling coach. He immediately started to encourage amateur wrestling in schools, junior colleges, and clubs throughout Minnesota. Soon there was a growing State High School Tournament and a University team capable of challenging surrounding states.

Dr. Bartelma was inducted into the Iowa Hall of Fame in 1973. 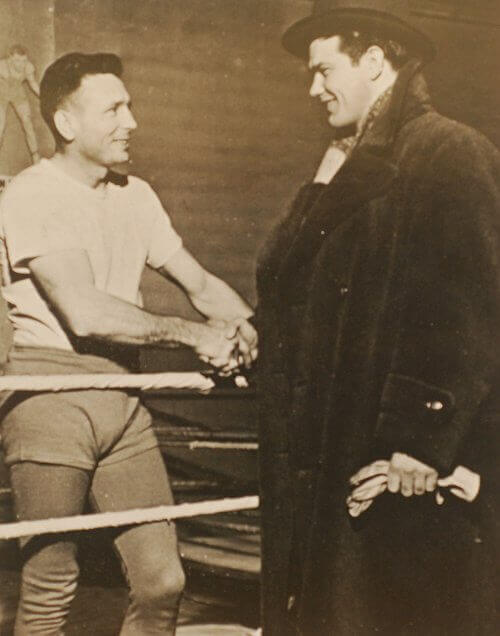 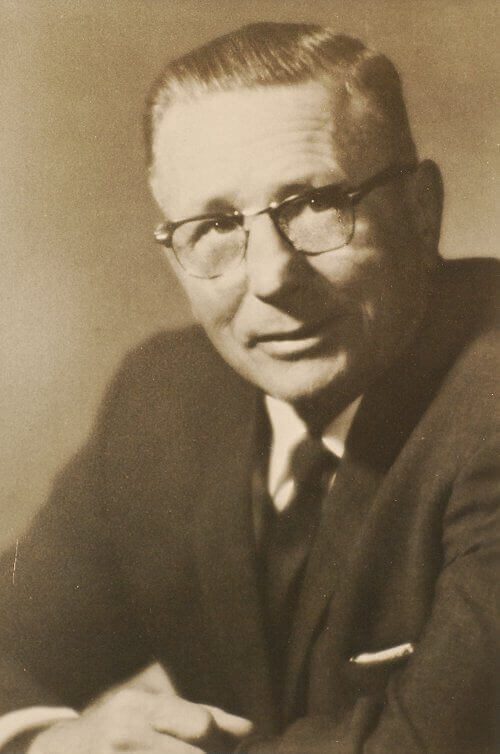