Mike Chapman, a prolific author and historian, is the third non-wrestler to be inducted into the Iowa Wrestling Hall of Fame. He is being honored for his contributions for the promotion of wrestling.

Chapman, a native of Waterloo, Iowa has devoted 40 years of life his promoting wrestling. He has been named National Wrestling Writer of the Year five times, by four different wrestling organizations, and is the author of fifteen wrestling books. In addition he’s produced thee videos about the heroes of the sport.

As if those accomplishments weren’t enough, Chapman is the creator and former executive director of the Dan Gable International Wrestling Institute and Museum in Waterloo. The Institute is filled with wrestling displays that go back hundreds of years. Chapman takes pride in preserving the history of the sport in a matter that is “both educational and entertaining.”

As an athlete Mike competed in wrestling, judo, sombo and bench press contests. “I did not wrestle in high school. However, I did wrestle three years in the Navy, defeating the All-Navy  heavyweight champion twice in dual meets,” Chapman recalled.

An avid body builder, Chapman won many bench press contests that included his best of 440 pounds at a body weight of 202 pounds.

Chapman was inducted in the Iowa Wrestling Hall of Fame in 2010 along with Mike Ironside, Jason Smith and Bob Roethler. 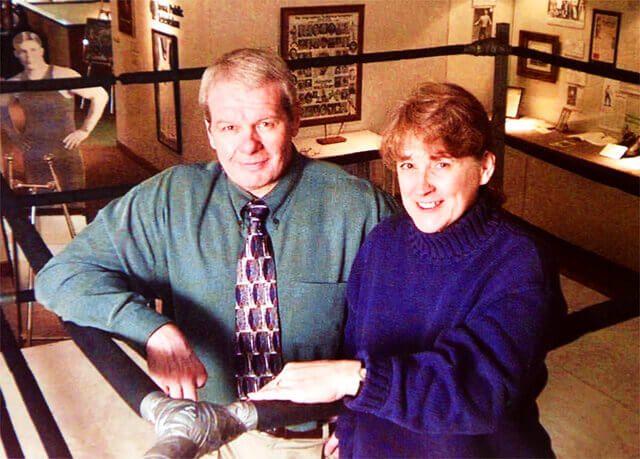 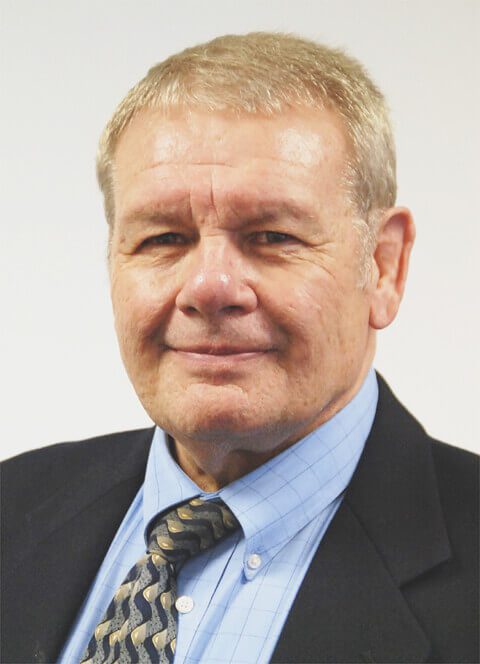