Lennie Zalesky describes himself as a “quick study”, credits his work ethic and the wrestling environment in Iowa as keys to his success as a competitor and coach.

“I didn’t get started in wrestling until eighth grade but I was athletic enough to pick up the technique quickly,” Zalesky stated. He was however quick to point out he had great coaches from the start until graduating from the University of Iowa.

By today’s standards Zalesky had a slow start as he became a starter at Cedar Rapids Prairie his sophomore year. The three years at Prairie culminated in winning the 126 pound state title in 1977. In his high school career Zalesky only lost four matches with his state title year being unbeaten.

“My dad taught hard work and to be tough” Zalesky recalls. “I grew up in an area that held wrestling in high esteem. Those influences were key to my success.”

That work ethic and environment is easily demonstrated when Lennie said he recently got a old photo of 13 wrestlers working out in the summer at Lisbon. “Al Baxter left the wrestling room door open,” he explained. People in the picture included Lennie, his brother Jim, Barry Davis, Joe Gibbons, Jim Gibbons, Greg Randall and Royce Algers, all inductees into the Iowa Wrestling Hall of Fame.

Those wrestling skills were further developed by Dan Gable at the University of Iowa where Lennie was a 3-time Big Ten champion and a 3-time All-American. He placed, 4th, 2nd and 2nd at those NCAA tournaments.

Post graduate competition included Silver medal honors at the Pan Am games and the World Cup. He was also a gold medalist in a Nice France tournament, and another in Cuba.

Zalesky was inducted into the Iowa Wrestling Hall of Fame in 2018 along with Steve Hamilton, Shane Light and Kirk Myers. 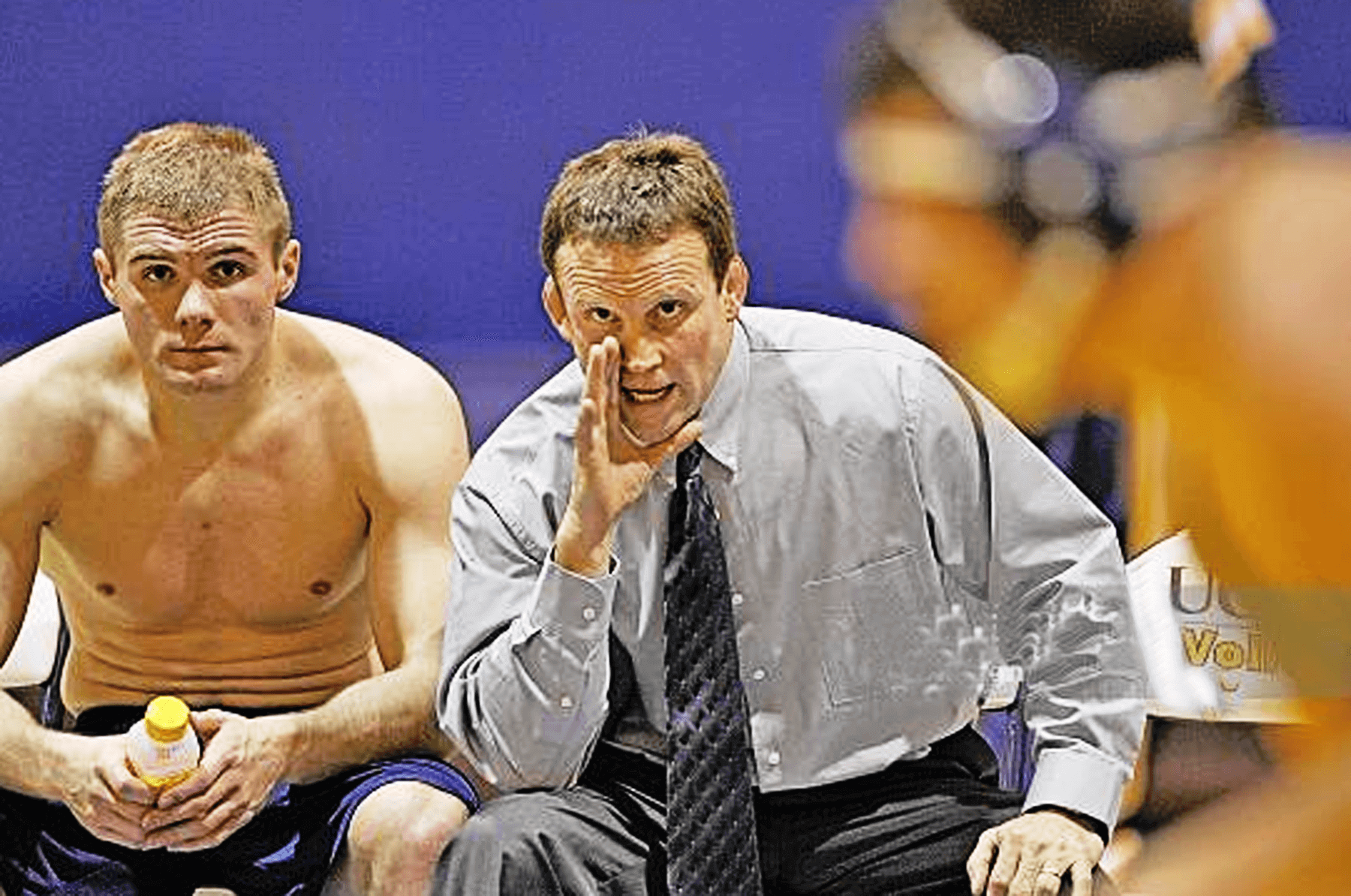 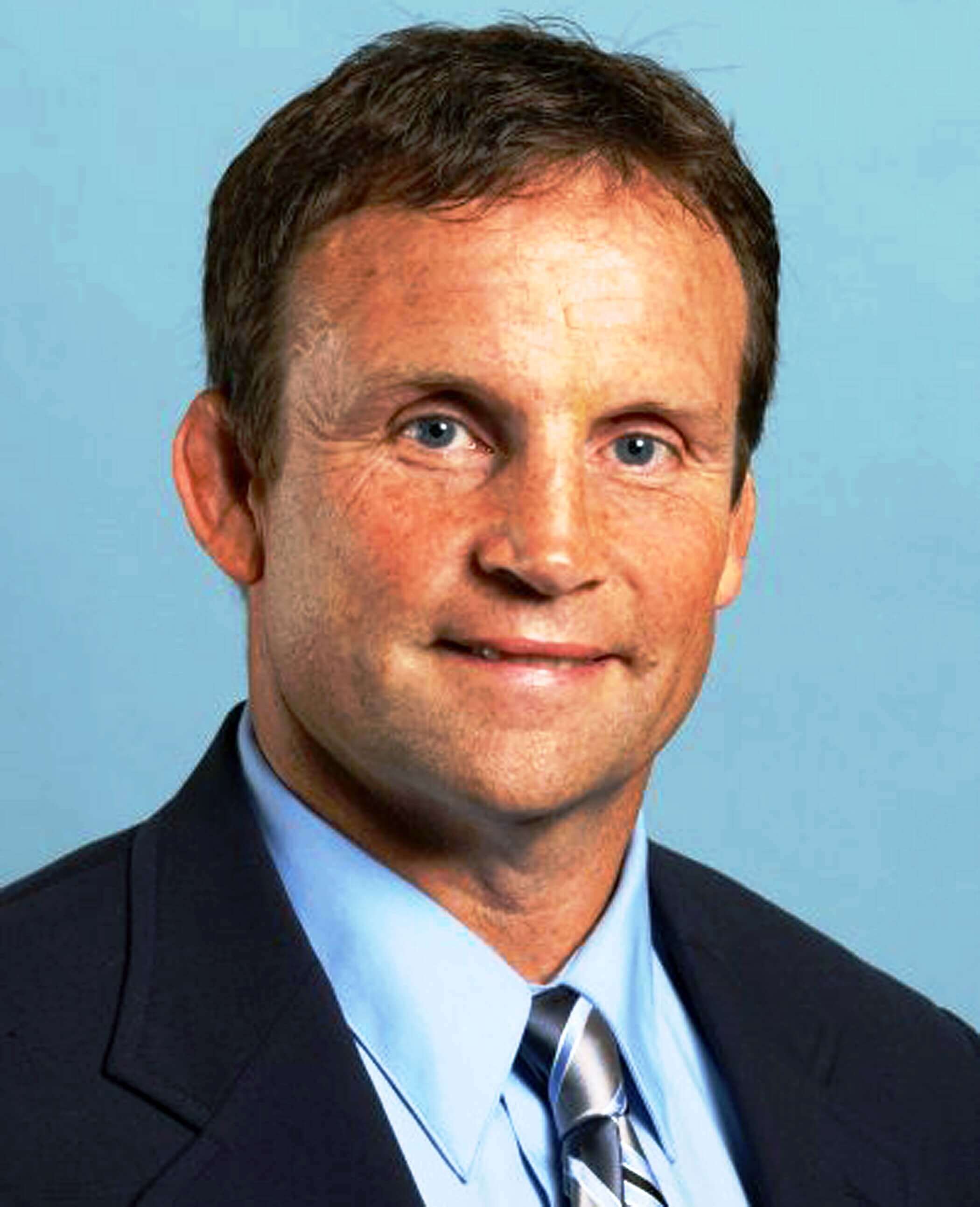