Keith Young built a successful career in wrestling across a span of four decades.

Young attended high school in Algona, where he participated in wrestling under Leon “Champ” Martin and had a record of eight wins against two losses and a draw. His prep career was cut short however, when Algona cut the wrestling program in 1943 because of World War II.

Young went on to attend college at the Iowa State Teachers College, now the University of Northern Iowa, in Cedar Falls and was a key figure in that school’s national championship team of 1950. During a three year span, 1940 to 1951, Young posted a record of 90-5-1 and was a three-time NCAA and NAAU champion.

After his college career, Young entered the high school coaching ranks at Blue Earth, Minnesota in 1952, leading them to a state championship a year later. After coaching a year at Osage, Young became the head coach at Cedar Falls High School in 1955, a post he held until his retirement from coaching in 1984.

Young was also involved with wrestling as a clinician in various camps around the nation. He also officiated high school and collegiate wrestling, highlighted by his selection as a referee at both the NCAA Division I and Division II championships several times.

Keith Young was inducted into the Iowa Wrestling Hall of Fame in 1979. 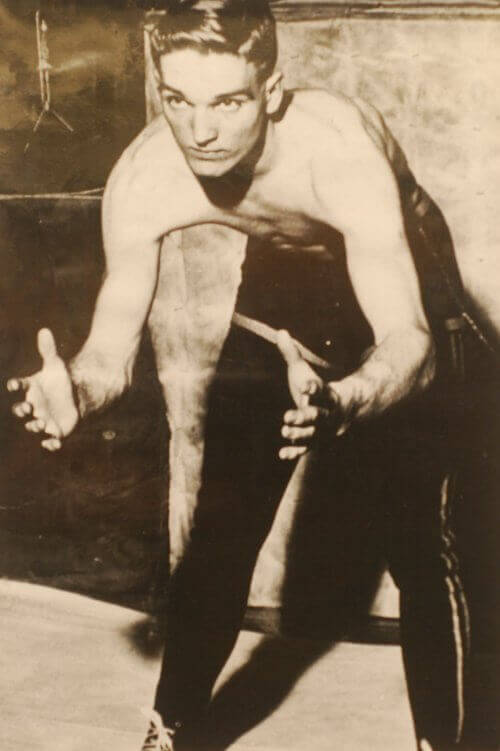 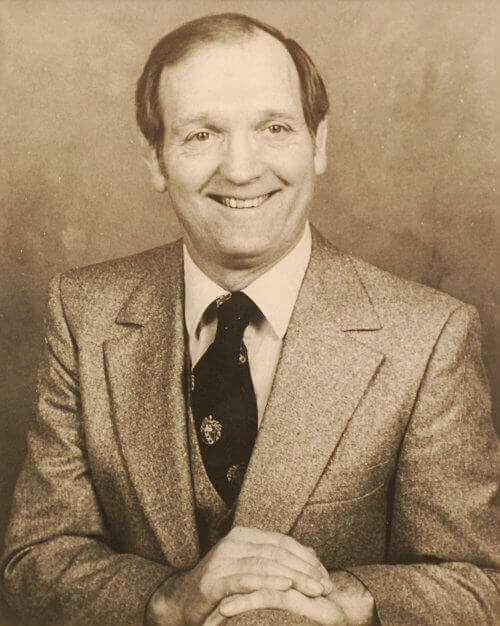