Gordon Hassman, a native of New Hampton, made his mark as a wrestler rather than as a coach or an official. He had an outstanding high school record under three coaches. His coaches were John Philo, Frank Powell, and Gene Luttrell. His Won-Loss record was: Won 95, Lost 13, Tied 4. He was Northeast Iowa Conference Champion in 1960 and 1961. Our inductee wrestled in three State Tournaments placing no less than 3rd place. He was a second place finisher in 1959 at 103 pounds. He was a State Champion in 1960 at 120 pounds and 3rd in 1961 at 138 pounds. The one thing he did accomplish in 1960 by winning the State Championship was following in his father’s footsteps. Paul Hassman, Gordon’s dad from New Hampton, was the State Champion Wrestler from New Hampton at 155 pounds in 1933.

Our inductee competed in the Olympic tryouts in 1964 and made the team as an alternate (2nd in tryouts). 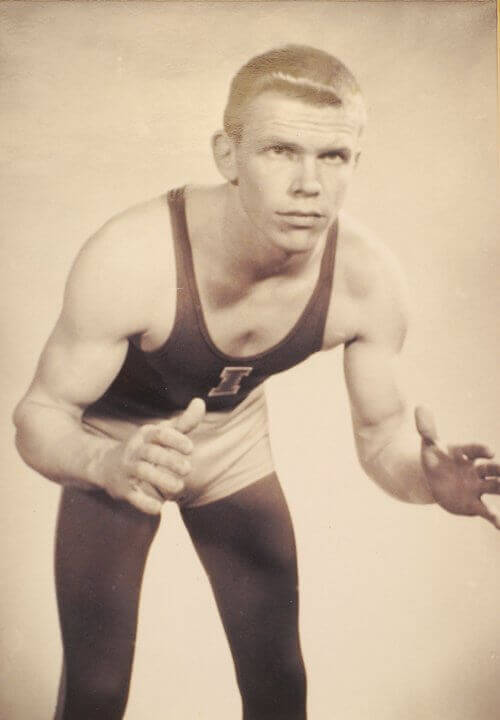 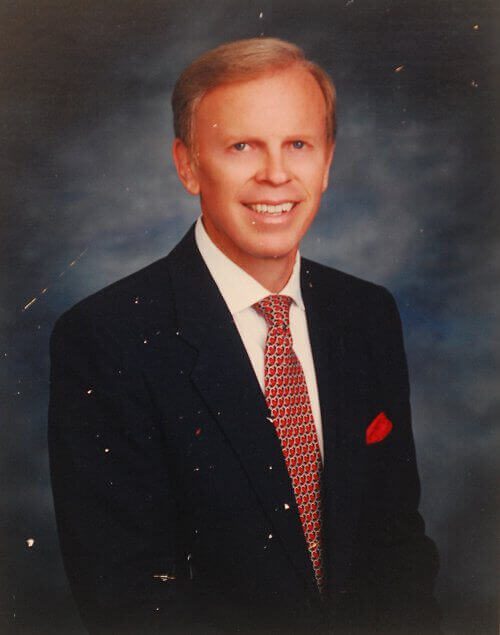