Gary Kurdelmeier, assistant athletic director at the University of Iowa, was born in Cresco. During his prep career at Cresco High School, he won two state heavyweight titles. He also starred in football as an all-state guard in his junior and senior years and was a prep All-American in his final season.

Kurdelmeier won the Big Ten 177 pound title in 1957 and the NCAA 177 pound crown the following year while compiling a 28-3-1 dual record in three years at Iowa.

One of the state’s all-time wrestling greats, Kurdelmeier started coaching in 1960 at Iowa Falls High School where he served as head wrestling and assistant football coach and later became the school’s athletic director. He remained in Iowa Falls until 1966.  Kurdelmeier moved from Iowa Falls to Cedar Rapids Jefferson in 1966, where he coached one season.

In 1967 he joined the Iowa staff as an assistant to Coach Dave McCuskey before taking the head job in 1972. In those four years Kurdelmeier established himself as one of the top wrestling coaches in the country. His Iowa teams won two straight national championships and three straight Big Ten titles. In four years Kurdelmeier coached ten Big Ten and six national champion wrestlers. Iowa’s dual meet record under Kurdelmeier was 51-7-5 with a 24-3-4 Big Ten dual mark.

Gary Kurdelmeier was inducted into the Iowa Wrestling Hall of Fame in 1978. 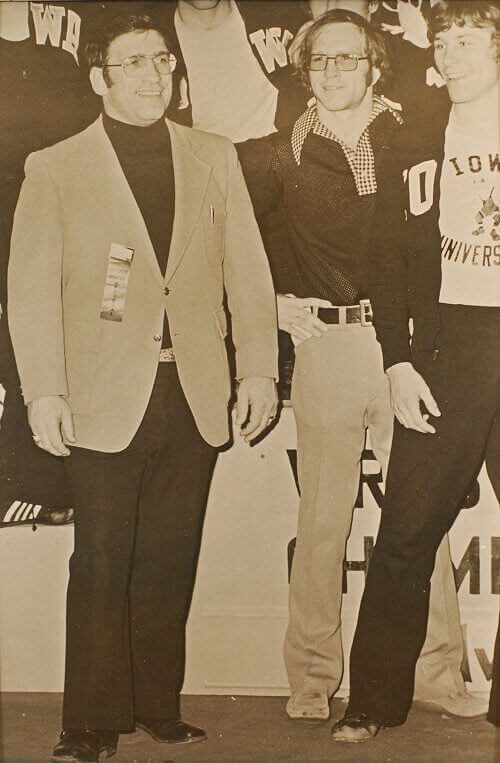 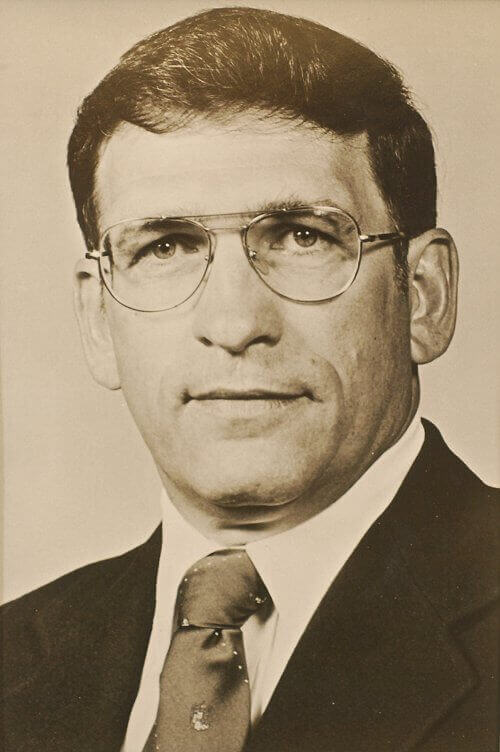