When conversation about Iowa’s top high school wrestling coaches comes up, one of the first people to be mentioned is Dale Brand.

The head wrestling coach at Clarion High School from 1940 until his retirement in 1978, Brand posted a meet record that is one of the tops in Iowa-251 wins, 78 losses, and 5 ties.

A native of the Fort Dodge area, Brand was a noted wrestler in his own right. While a student athlete at Cornell College, he captured an NCAA title in 1937 at 126 pounds. He moved up to 135 pounds the following year and placed second in the NCAA meet. In 1936, he was an alternate on the Olympic wrestling team.

But it was his highly successful 38 years of coaching at Clarion High School that earned Brand a spot in the Iowa Wrestling Hall of Fame, a record that placed Clarion into an exclusive list of Iowa wrestling powers for many years.

Dale Brand was inducted into the Iowa Wrestling Hall of Fame in 1978. 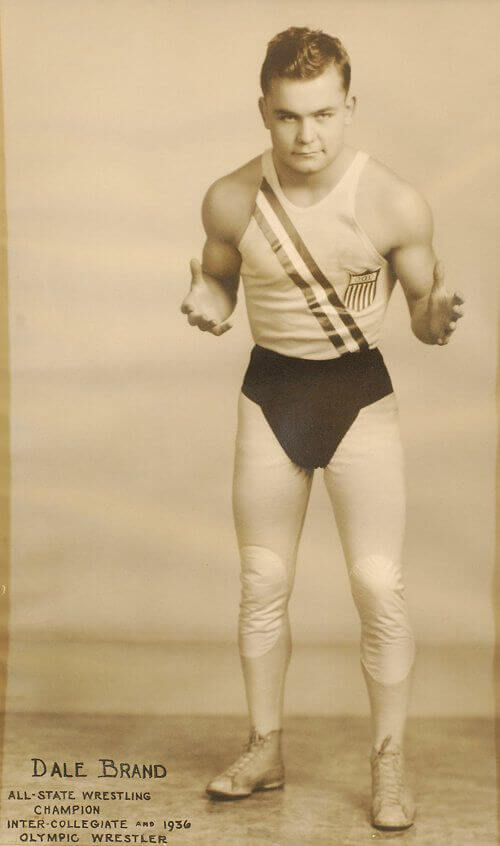 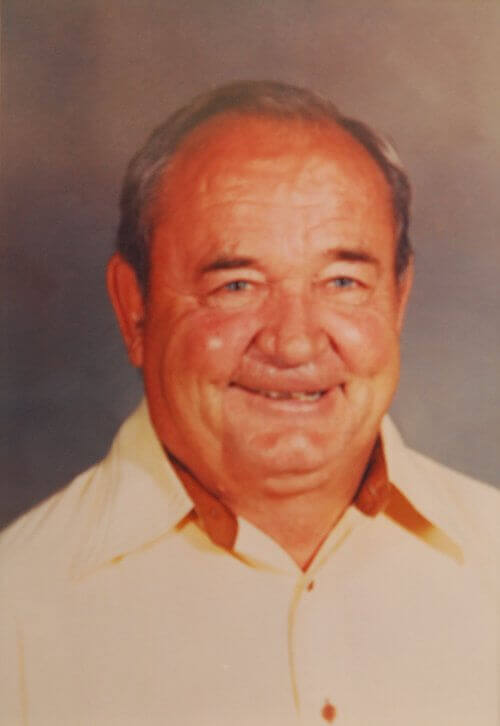