A dictionary says the word “dominate” means 1. To exercise control over; govern. 2. To tower above, loom over. 3. To be dominant as in power of position.

That same dictionary could have easily put a picture of Eric Juergens of Maquoketa as an illustration next to that definition. To Say Juergens was a dominant wrestler would be a gross understatement.

Juergens is one of four high school wrestlers in Iowa history to ever go unbeaten as a prep while winning four state titles. That’s dominant. As a freshman in 1993, Juergens was the 103 pounds title and then followed that up with titles at 112, 119, and 125 pounds. He finished 144-0 and in the process racked up an impressive 100 wins by falls. He was named Amateur Wrestling News All-American his senior year in 1996.

Juergens went on to wrestle for the University of Iowa where he was a two-time National and Big Ten Champion. He was a rare four-time All-American and a member of three NCAA champion teams. Twice he was named Iowa’s male athlete-of-the-year.

Juergens was inducted into the Iowa Wrestling Hall of Fame in 2006 along with two other unbeaten high school wrestlers, Dan Knight and Jeff McGinness. 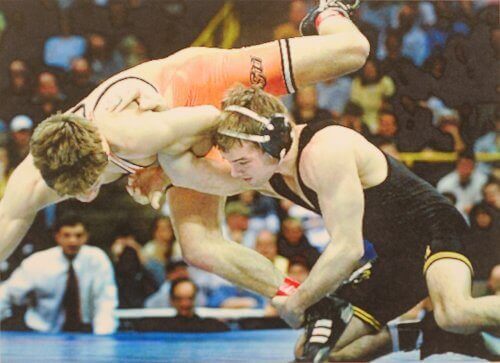 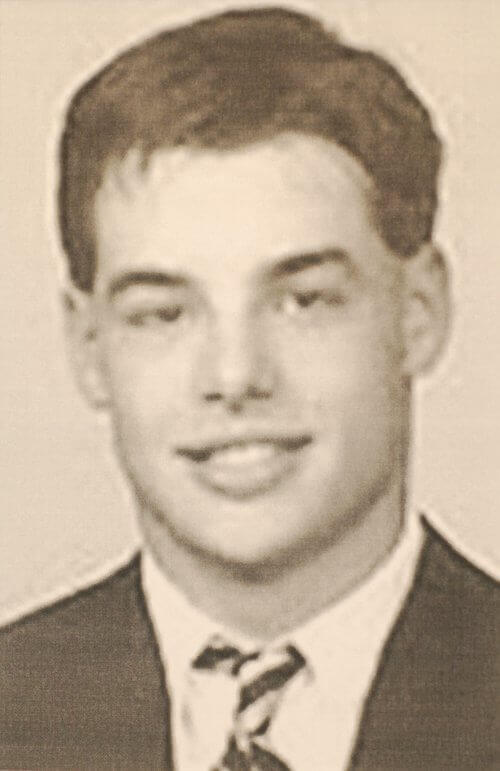