Don Nichols was born and raised in Cresco, Iowa. He became interested in wrestling, along with his brother Harold, at an early age. Dave Bartelma and Harry Schroeder were the Nichols brothers’ coaches. This coaching combination had some outstanding teams in the 30’s. Don was a member of these State Championship teams and played an important role in their success. The unique thing about his high school years was that he wrestled in weight classes 85 through 155. He was district and state champion in the 85 pound class in 1933 and district and state champion at 135 pounds in 1935.

Don Nichols enrolled in the University of Michigan in 1937 where he continued with his very successful wrestling career. His coaches were Cliff Keen and Pat Robertson. Nick wrestled at 175 pounds in college. He was Big Ten champion in 1938 and 1940 and was runner-up in 1939. Our inductee was NCAA champ in 1940 and was named the outstanding wrestler in the 1940 NCAA tournament.

Don Nichols is a retired airline pilot and inducted in the Iowa Wrestling Hall of Fame in 1990. 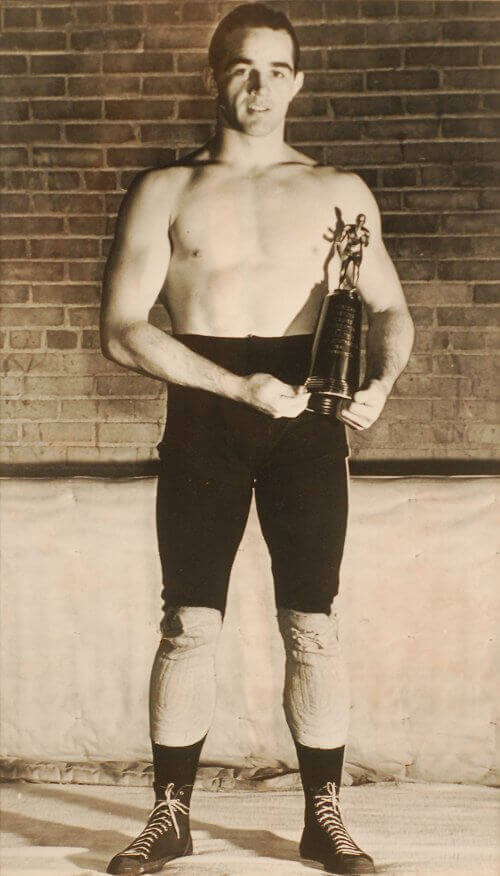 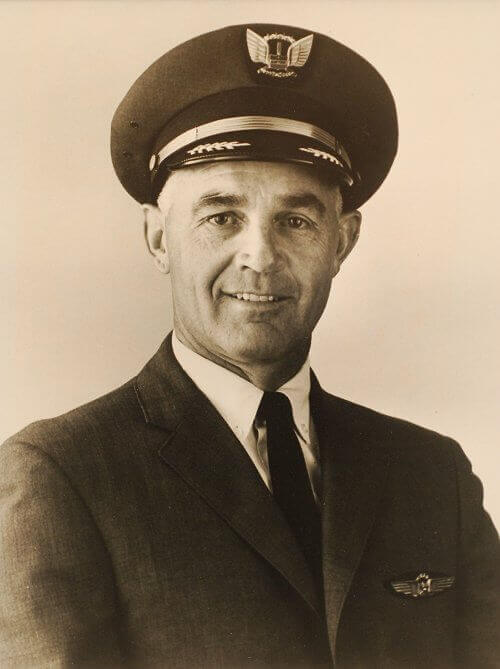